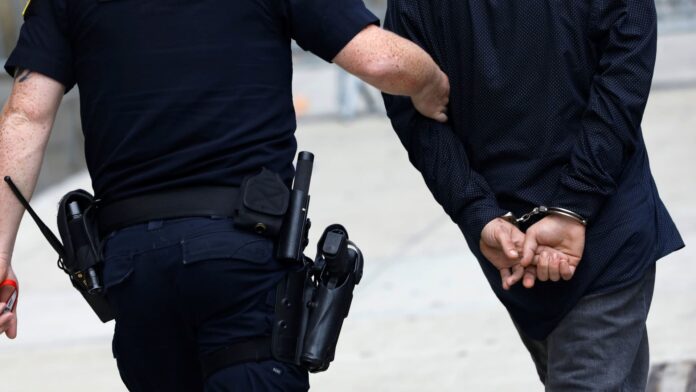 There were 6% more murders nationally in 2021 than in 2020. That’s a troubling statistic, but modest when compared to the prior year, when the U.S. murder rate climbed nearly 30%, a year-over-year record.

That big increase “was a complex combination of factors related to or potentially exacerbated by the pandemic but not inherently the pandemic itself,” said Jeff Asher, co-founder of data consulting firm AH Analytics.

The pandemic “placed the individuals who are at the highest risk of violence under enormous pressure, and they were already under pressure to begin with,” said Thomas Abt, senior fellow on the Council on Criminal Justice. “At the same time, it put the institutions that are responsible for engaging those individuals — law enforcement, courts and community based workers — all under tremendous strain as well.”

The pandemic was a major catalyst in the rise in murder, but wasn’t the only factor.

“There was a massive surge in legal purchases of guns during the pandemic,” Abt said. “A larger share of those legally purchased guns were diverted into the hands of criminals more quickly than normal.”

There were an estimated 21 million guns sold in the U.S. in 2020, breaking the previous record in 2016 of just over 16 million guns sold. In 2021, that number dropped slightly to a little less than 19 million.

The data shows that the rising trend in murder rates occurred all across the country.

“We saw increases in violent crime across all different kinds of geographic areas in the United States,” said Anna Harvey, professor of politics at New York University. “People have also looked at partisan control of cities, and there’s no evidence at all that violent crime increased more in cities that were Democrat relative to cities that were led by Republican mayors.”

However, there is some hope that the numbers may be turning around. Preliminary big city data from the first half of 2022 suggests that the murder rate may be declining year to date.

Watch the video above to learn why murder rates rose so drastically in the U.S. and what we can do to reverse the trend.