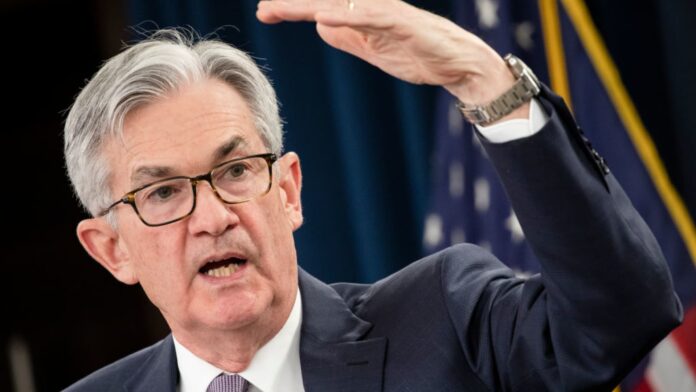 U.S. Treasury yields fell on Tuesday as investors geared up for more corporate earnings this week and a key policy decision from the Federal Reserve.

Much of this week’s focus will center on the U.S. Federal Reserve’s two-day policy meeting, which begins on Tuesday. Economists are broadly expecting a 75 basis point hike to interest rates.

The Fed is attempting to curb inflation while navigating a backdrop of slowing growth, as evidenced by weaker-than-expected data last week on business activity and jobs.

Treasury Secretary Janet Yellen told NBC on Sunday that while there are signs that the U.S. economy is at risk of recession, a downturn is not inevitable.

Wall Street will be guided this week by a deluge of major corporate earnings reports. On Tuesday, Coca-Cola, McDonald’s and General Motors are set to report before the bell. Alphabet and Microsoft are among companies reporting after the bell.

On the economic front, traders are expecting the latest reading of the Case-Shiller Home Price Index at 9 a.m. ET. The consumer confidence report and new home sales data are due out at 10 a.m. ET.

— CNBC’s Elliot Smith and Sarah Min contributed to this report.

Pet ‘moms and dads’ are spending more on their pets. Here’s where to find growth