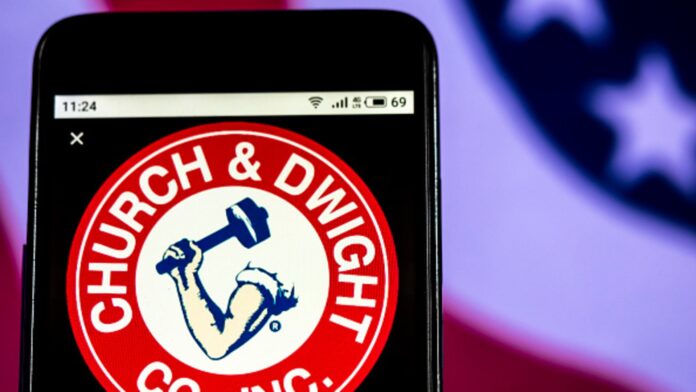 Church and Dwight has been unfairly knocked down this year, according to Wells Fargo, and that may have created an opportunity for investors. Analyst Chris Carey upgraded the consumer staples stock to overweight from equal weight, saying that this appears to be a good entry point for a traditionally defensive stock. “The stock is well off highs, the prospects of a recession (or at least incremental slowing) looks increasingly base case meaning CHD’s defensive qualities shine even brighter,” Carey wrote. During this recent market downturn, Church and Dwight hasn’t served its defensive role for portfolios, but that could give the stock some extra upside now, according to Wells Fargo. “CHD is down 20% YTD, 2x underperformance vs Staples, and trading at historical discounts to peers, makes this fundamental misunderstanding in the stock a potentially attractive opportunity in our view,” Carey wrote. Part of that misunderstanding, according to Carey, is that investors are too negative on Church and Dwight’s laundry business, which may be recovering faster than expected. Wells Fargo also said that the company’s exposure to rising fuel prices was “manageable.” The investment firm maintained its price target at $95 per share for Church & Dwight, which is more than 15% above where the stock closed on Friday. — CNBC’s Michael Bloom contributed to this report.