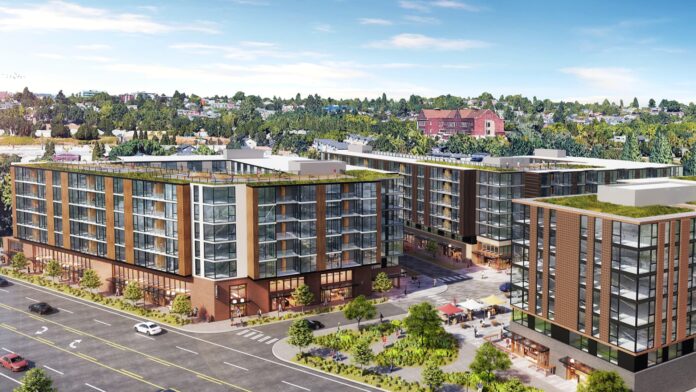 Amazon Housing Equity Fund, which emphasizes aiding households that earn 30% to 80% of an area’s median income, will support the investment. Launched in 2021, the fund has provided $1.2 billion for over 8,000 affordable homes across the Puget Sound region in Washington state, the Arlington, Virginia region and Nashville, Tennessee.

“We are committed to helping address the housing crisis in the Puget Sound region, which is disproportionally affecting communities of color,” said Catherine Buell, director of the Amazon Housing Equity Fund. “In supporting these projects, we are focusing on equity by not only increasing access to affordable housing but also being intentional about whom we select as development partners.”

The Puget Sound region in Washington State hosts offices for tech firms like Microsoft, Google and Amazon. Microsoft, headquartered in Redmond, Washington, has also provided housing funds in the area.

Seattleites have blamed Amazon for increasing the cost of home ownership. The housing price in Bellevue has soared, even surpassing Manhattan, after Amazon expanded its towers into the Seattle suburb, according to data from Redfin cited by Bloomberg.

“When our city’s businesses and private partners step up, like Amazon is doing through this significant investment, we can accelerate progress addressing difficult challenges like housing affordability,” Seattle Mayor Bruce Harrell said in a news release announcing the investment.