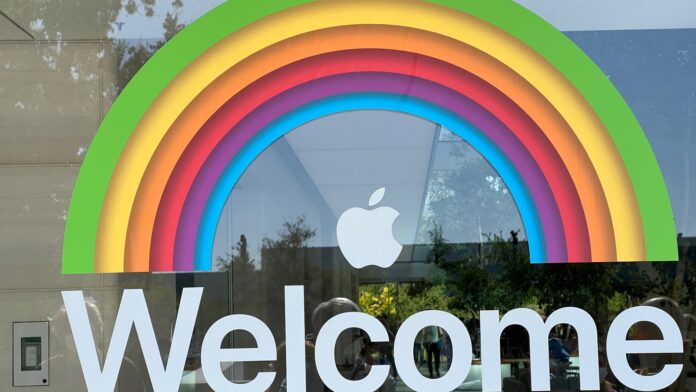 Analysts continue to bet on Apple and view the technology giant’s foray into its chipmaking as impressive, even as the company faces supply disruptions from China. Apple on Monday held its annual Worldwide Developers Conference , where it unveiled a new MacBook Air and 13-inch MacBook Pro, powered on a newly announced M2 chip. The iPhone maker also shared updates to CarPlay and a move into buy now, pay later. Wells Fargo’s Aaron Rakers called the company’s continued chip developments “nothing short of impressive,” while Needham’s Laura Martin said Apple’s hardware gives the technology giant the “power to lock consumers” into iOS for longer. To be sure, not all analysts seemed impressed by Apple’s new lineup. Bernstein’s Toni Sacconaghi said he fails to “understand the value proposition” of Apple’s new computer lineup. “That said, we see a path for upgrading the entire lineup to M2s over time and see the near-term impact on Mac ASPs to be relatively neutral,” he wrote. JPMorgan analyst Samik Chatterjee said most of the company’s announcements were “incremental” to Apple’s current lineup, but the announcements related to payments, CarPlay and its processing chip are key for investors. Several analysts noted Apple’s lack of an update to its augmented reality and virtual reality headset, which many had anticipated. “Nevertheless, today’s WWDC keynote once again brought out what we believe is the most compelling characteristic of the company – Apple’s deep focus on in-house hardware and software innovation combined with an increasing set of features that allows Apple’s platform of products and services to function more uniformly, ultimately providing an unmatched, and unreplicable, user experience,” wrote Morgan Stanley’s Katy Huberty. Apple also did not provide any additional announcements on the privacy front, which many analysts expected heading into the conference. Bank of America analyst Justin Post said this means fewer risks to online advertising targeting potentially through 2023. Some of the biggest beneficiaries could include Meta Platforms and Snap. Many analysts also positively viewed Apple’s updates to CarPlay, which would include the ability to control some vehicle functions. Goldman Sachs’ Rod Hall said the improvements could allow the company to segway into other auto services. “Apple’s major update to CarPlay and its commitment to deliver on the “best” Maps products could shape investments in software by major car OEMs and potentially undermine differentiation and incremental services opportunities for connected cars going forward,” wrote Sacconaghi. — CNBC’s Michael Bloom contributed reporting

Russia pounds Ukrainian cities, says it is stepping up operations