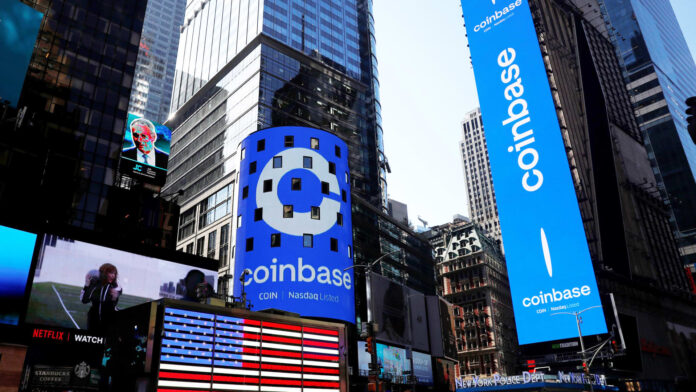 Here are Wall Street’s biggest calls on Friday: Berenberg downgrades FedEx to hold from buy Berenberg said FedEx is “too much” of a “show me” story. “However, with near-term earnings risks now mounting and mixed prospects for the execution of the strategic review, we think the shares may pause for breath until the macroeconomic outlook becomes clearer.” Read more about this call here. Cowen reiterates Chevron as outperform and Exxon as market perform Cowen said in it sees a favorable earnings setup for Chevron and Exxon when they report earnings later this quarter. “We expect XOM to post strong earnings and FCF given peer-leading refining exposure. … We have CVX earnings in-line and FCF missing, which could be a challenging setup given its current valuation.” JPMorgan reiterates Apple as overweight JPMorgan said it sees a “resilience of revenue & EPS to drive outperformance” for Apple shares. “Contrary to popular investor sentiment and expectations of downside to estimates on account of slowdown of consumer spending and FX headwinds, we believe near-term estimates are instead resilient relative to the conservative guide already issued by the company on the last earnings call.” Read more about this call here. Compass Point names Callaway Golf a top third-quarter pick Compass Point said Callaway is on an “operational roll.” ” ELY produced strong growth in every product category and every geography in 1Q22 and expects every product category to grow for the full year. ELY also raised guidance for both the full year and 2Q22.” Wells Fargo reiterates Bank of America and Citi as overweight and JPMorgan as equal weight Wells Fargo lowered its price targets on Bank of America , Citi and JPMorgan and said it’s expecting “mixed” earnings reports from the banking giants. “We believe this cycle is very different due to structural changes—more stable deposit funding (better NII growth), tech revolution (better expense control), and de-risking (lower credit losses).” JPMorgan reiterates Signature Bank as overweight JPMorgan said the stock is a bargain right now. “While we trim exposure to regional banks (and downgrade LOB/HBAN to Neutral and HBT to UW), in terms of which banks to own, there remain several outstanding bargains today, including our new ‘Fab 5’ of FRC, SBNY , SIVB, SI, and CFR.” Bank of America downgrades Micron to neutral from buy Bank of America downgraded the stock after its earnings report , noting that a recovery is “unlikely.” “As expected, MU is impacted by: 1) weak consumer (PC/smartphone) demand; 2) China lockdowns (nearly half of sales miss); and 3) slower enterprise sales.” Read more about this call here. Bank of America names Meta Platforms a top third quarter pick Bank of America named the company formerly known as Facebook a top pick for the third quarter and said it sees “significant cash on balance sheets” and “healthy margins.” ” Meta remains one of our top picks in Online media sector as the company has higher relative revenue stability compared to peers given breadth of advertisers, healthy margins that will minimize cash flow concerns, and significant cash on balance sheets to take advantage of stock dislocations with buybacks. Deutsche Bank names Honeywell a top third-quarter pick Deutsche added the stock to its fresh money list and said it’s well-positioned to withstand a recession. “We see HON as favorably positioned here given its late-cycle bias and high-quality/defensive attributes that should hold up well on a relative basis if we were to enter a widespread recession.” Needham reiterates Coinbase as buy Needham said it’s staying bullish on shares of Coinbase despite the decline in crypto prices. “Despite near term risks to our 2022 estimates, we remain in the bull camp and note the continued elevated interest from institutions towards the space and the plethora of product use cases (DeFi, NFTs, Stablecoins) this cycle vs ’17/’18 as positive backdrops for COIN.”