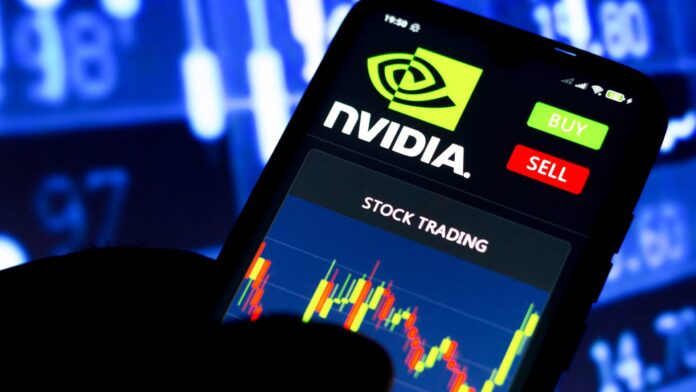 The second-quarter earnings season could be rough for the S & P 500 as a whole, but there are some underperforming names that could get a boost after reporting in the coming weeks, according to Barclays. “2Q22 earnings are unlikely to surprise positively and those for the next few quarters are likely to be revised down given the slowing economy as the Fed tightens aggressively and the rotation from Goods to Services consumption continues,” analyst Maneesh Deshpande said in the note. “Margins should continue dropping but inflation should help (nominal) earnings.” That said, there have been some big positive surprises already this earnings season. Netflix released Tuesday a solid report that sent its shares climbing. The streaming company was down 66% for the year and its analysts had cut projections by 10% or more ahead of earnings. Now, some investors are on the lookout for the next big earnings surprise , and a Barclays screen may help in finding them. Barclays analyzed stocks in its coverage universe with overweight ratings that have “significantly underperformed” the market so far this year and found 41 that could offer investors good opportunities. Each of the stocks down 30% or more in 2022 and is expected to be profitable on a consensus basis this year. Barclays’ full-year estimates for each of the stocks listed implies upside to the consensus estimate. They also have a market cap of $5 billion or more. Here are 10 of the stocks that made the cut: Snap , whose shares are down about 67% for the year, will report its earnings on Friday. The stock has languished this year amid worries over slowing global economic growth and its impact on advertising revenue. Amazon ‘s stock price has fallen 26% for the year, but Barclays estimates forecast earnings of $48.46 per share for the year, compared to the consensus $1.88 per share. The e-commerce giant will report earnings next week. General Motors and Estee Lauder are among the other consumer companies included. Nvidia , Snowflake and Block are among the tech companies yet to report. Of the three, Block — parent of payments firm Square — has suffered the biggest drop this year, with shares down nearly 55%. Moderna , Advanced Drainage Systems , Martin Marietta also made the list.