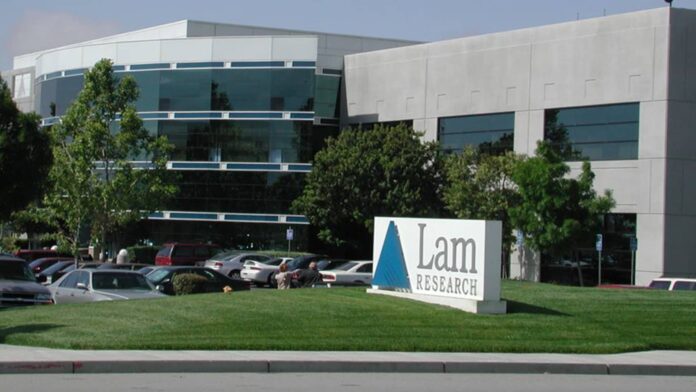 The recent bounce in semiconductor names is likely only a “head fake,” Barclays says. Analyst Blayne Curtis downgraded shares of Lam Research to equal weight as part of a broader dire outlook on the semi space, saying that the maker of chip equipment is among a slew of names due for a “substantial reset” following a double-digit rally in recent weeks. “Semi cap may look attractive on first pass but we see further downside even when assuming normalized earnings and multiples,” Curtis said. “We see a semi correction in 2023/24 and don’t see how the equipment used to produce those chips avoids an even larger correction as the market moves to oversupply.” Curtis believes further downside is ahead for Lam Research’s earnings within the 30% to 40% range. “LRCX is unique in that it has actually shipped much of the equipment in its $2B backlog but is waiting for one or two components to recognize the sale,” Curtis wrote. “The company sees this as reason to remain confident that numbers are moving higher, but we see this as a burden as utilization will have to drop that much more when the eventual cuts come.” Along with the downgrade, Barclays trimmed estimates on the semiconductor stock, which has plummeted more than 35% this year and cut the bank’s price target to $450 a share. The fresh target implies a 3% downside for the stock in the near term. Curtis also downgraded shares of Camtek to equal weight in the same note, citing slowing orders in the capital equipment market. The Philadelphia Semiconductor Index is up 11% in July, but still down more than 27% on the year on China Covid shutdowns and global recession fears. The analyst also said he sees weak guidance this earnings season from names exposed to the consumer like Nvidia , Intel and Qorvo . Overall, he believes the whole chip sector will lower their earnings outlook on average by 30% to 40%. “We don’t like much of anything in the group and think the recent bounce only sets a higher bar for the correction coming,” wrote Curtis. — CNBC’s Michael Bloom contributed reporting