HomeTechnologyBinance was in the dark about Musk's Twitter U-turn, CEO says
Technology

Binance was in the dark about Musk’s Twitter U-turn, CEO says 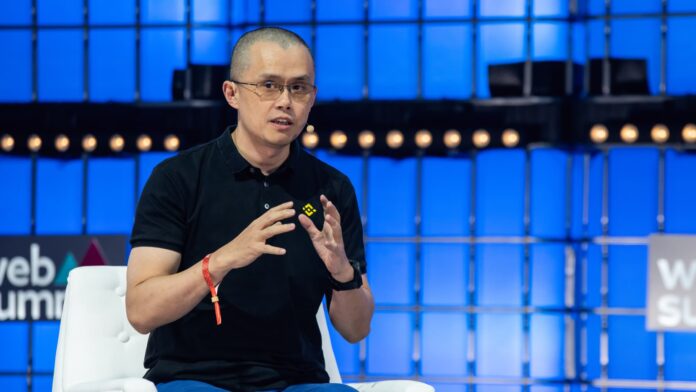 Co-founder and CEO of Binance, Changpeng Zhao, speaks on stage during the opening night of Web Summit 2022.

LISBON, Portugal — The boss of crypto exchange Binance says he wasn’t privy to Elon Musk’s thinking when the billionaire backed away from, and then revived, his takeover of Twitter.

Speaking on stage at the Web Summit technology conference in Lisbon, Portugal, Changpeng Zhao said he was “a little surprised” when he heard Musk had agreed to acquire the company after all.

Binance, the world’s largest crypto exchange, is now one of Twitter’s equity backers, kicking in $500 million to help Musk buy the company. Zhao has expressed his hopes to bring Twitter into “Web3,” a term the technology industry uses to describe the next generation of the internet.

“It’s very hard to predict what Elon will do next,” Zhao, who goes by “CZ” online, told the audience on the opening night of Web Summit Tuesday. “The deal was on, the deal was off, the deal was on. It’s OK, we’re committed on our support.”

Zhao added that he wasn’t bothered by Musk’s attempts to wriggle his way out of the takeover.

The “number one reason” for him to buy the social media firm was to make it a “free speech platform,” he said.

The protracted saga over Musk’s purchase of Twitter drew to a close last month when Musk agreed to a final deal with the company.

Having initially reversed his decision to buy the company due to concerns over suspicious accounts, he subsequently made a renewed offer, in large part to avoid a contentious legal battle with company management, which sued to force him to buy it after he backed out.

He has since dissolved the Twitter board, fired some of its top executives and made himself the CEO. Musk is already discussing plans to improve the platform’s monetization efforts, including adding a fee for verified users. Initial reports suggested he would charge users $20 for a “blue tick” badge on their profiles, but his latest tweets suggest he is leaning toward $8 instead.

Zhao said he had heard of Musk’s desire to introduce a fee for verification badges but wasn’t aware of the latest developments.

“Elon Musk’s probably a hard guy for me to predict,” he said. “I’m not the CEO of Twitter. We’re an investor in Twitter but I’m not running it.”

Zhao added he shared Musk’s desire to promote free speech on the platform and purge it of bots and suspicious accounts. “Twitter is the global town square,” he said.