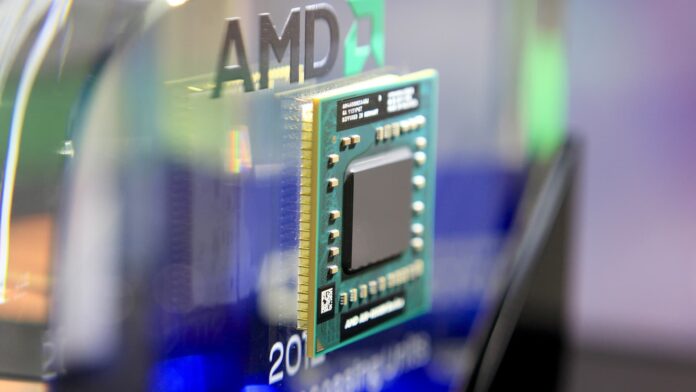 Advanced Micro Devices is due for a bounce-back as its fundamental strength continues to improve, according to BMO Capital Markets. Analyst Ambrish Srivastava upgraded the chipmaker to outperform from market perform, saying in a note to clients that the company’s strong execution would lead to share gains against rivals. “We see a sustainable compute franchise as a result of continued superior execution on all fronts under Dr. Su’s leadership,” Srivastava wrote. “We are hearing of continued momentum from our work around the industry, and see AMD’s server share continuing to expand. We are lowering estimates, some due to near-term headwinds, but are raising our target to $115 from $100.” AMD’s success is likely to come at the expense of Intel in particular, according to BMO. “Our view that we see a path to sustained share gains against Intel … and we do not need Intel to mis-execute for the thesis to work. Our sense is that with the several key architectural innovations the company has made, along with rolling out a lineup of products that has enabled the company to not only close the gap but get ahead in many cases, AMD’s credibility with customers has continued to climb,” Srivastava wrote. AMD was one of Wall Street’s hottest stocks from 2018 until late last year, with its stock surging to more than $160 per share from roughly $10. However, AMD has underperformed year to date, with its shares falling 46%. BMO’s target of $115 per share is 48% above where the stock closed on Wednesday. — CNBC’s Michael Bloom contributed to this report.

Retail traders have been selling into the rally, but they are buying two tech names