HomeTechnologyChime cuts 12% of its workforce, adding to recent wave of tech...
Technology

Chime cuts 12% of its workforce, adding to recent wave of tech layoffs 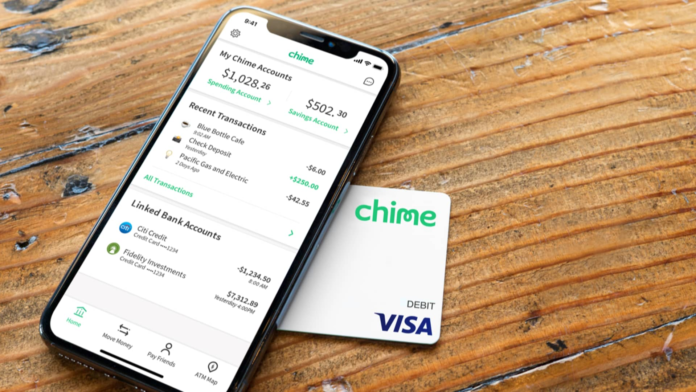 Chime is one of the latest private tech firms to announce layoffs amid a worsening economic outlook and a recent wave of cuts from both public and private companies.

A company spokesperson told CNBC that the so-called challenger bank – a fintech firm that exclusively offers banking services through websites and smartphone apps – is cutting 12% of its 1,300-person workforce, adding that while they are eliminating approximately 160 employees, they are still hiring for select positions and “remain very well capitalized.”

Chime offers fee-free banking, early paydays for those with direct-deposit and a feature that lets users go negative in their accounts without overdraft fees. The company became profitable on an EBITDA basis during the pandemic, co-founder and CEO Chris Britt told CNBC in September of 2020.

Public technology companies like Amazon, Google parent Alphabet and Facebook owner Meta have all taken steps to rein in expenses, while others including Netflix, Spotify, Coinbase, Lyft and Shopify have announced layoffs.

Throughout the pandemic, Chime experienced torrid growth, picking up millions of users and reaching a valuation of $25 billion just over a year ago.

Part of the company’s growth is understanding the large swath of U.S. customers who aren’t well served by traditional bricks-and-mortar banks. Chime focuses primarily on millennials who make between $35,000 to $70,000 a year. These people are more likely to be frustrated by fees than those who can afford to maintain higher balances.

This segment of the population tends to lean heavily on debit cards to pay for everyday expenses while staying within budget, and Chime makes money from the swipe fees paid for by merchants.

Forbes reported earlier this year that Chime is delaying what was once considered an imminent public listing — an all-too-familiar trend with the IPO market virtually shut due to high inflation and rising interest rates that are prompting fears of a global recession.

In fact, just $7.4 billion has been raised in U.S. listings this year, according to Dealogic data — a 94% decline compared to 2021 and the lowest level of domestic IPO activity we’ve seen in 20 years.

Chime is a three-time CNBC Disruptor 50 company that most recently ranked No. 12 on this year’s list.