HomeInvestingEvercore ISI says these 'gazumped growth growers' could do well in a...
Investing 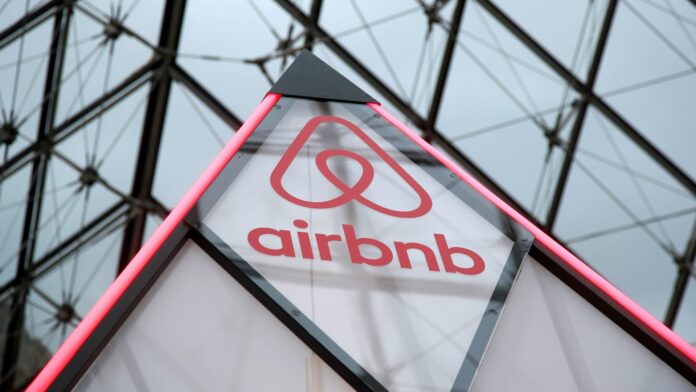 Second-quarter earnings season will hit its stride this week, but not every stock is starting at the same place. That could provide an opportunity for investors, according to Evercore ISI. The firm said in a note to clients over the weekend that investors should consider buying “gazumped growth growers” ahead of the company reports. These stocks “have underperformed since the 11/30/21 Hawkish Fed pivot yet have positive revisions and high short interest,” Evercore said. The combination of underperformance and short-selling and means that an earnings beat could provide a nice pop for shareholders. The list below shows stocks with higher-than-average short interest, low price-to-earnings valuations relative to history and positive earnings revisions for 2022 since last November. Source: Evercore ISI The biggest name on Evercore’s list is electric autos pioneer Tesla . While CEO Elon Musk appears headed toward a court battle after announcing that he was backing out of his Twitter deal, Tesla got some solid fundamental news next week. The automaker reported record sales of China-made vehicles for June. One of the worst performers on the list is chip giant Nvidia , whose stock price has been cut in half since last November. Wall Street analysts have not lost faith in the stock, despite the decline. More than 80% of analysts have a buy rating on Nvidia, according to FactSet. With a possible recession looming, consumer-focused stocks could be risky. However, there may be a rebound in store for Airbnb , at least in the short-term. Evercore analyst Mark Mahaney cut his price target for Airbnb to $150 per share from $205 last week, citing impacts of a slowing economy, but said the company’s second-quarter earnings report could present an upside surprise. “We view the Street’s Q2 Gross Bookings, Revenue, and Nights estimates as conservative, with modest upside opportunity given third party data (AirDNA) and U.S. hotel occupancy and ADR trends remaining strong,” Mahaney wrote. Mahaney’s $150 price target is still more than 50% above where Airbnb closed on Friday. — CNBC’s Michael Bloom contributed to this report.

Pinterest’s plan to better compete with TikTok, Shopify and Instagram

Axios to sell itself to Cox Enterprises for $525 million