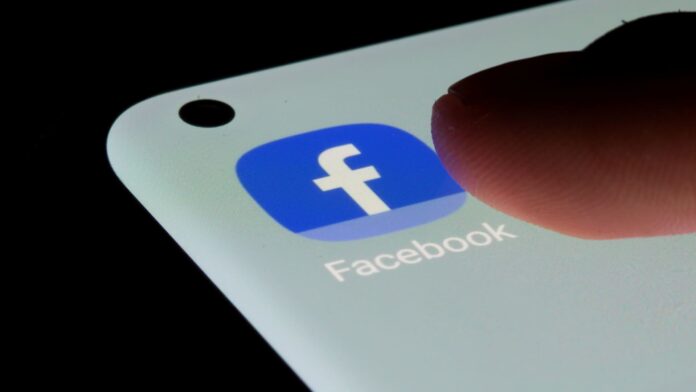 Facebook is launching a new feature on Thursday that lets users see posts in reverse chronological order rather than content that’s been ranked by an algorithm.

Called “Feeds,” the tool is a dedicated tab in the Facebook app that shows all the latest posts from users’ friends. The main news feed will now be known as “Home,” and will act as more of a “discovery engine” based on people’s online habits, the company said.

“One of the most requested features for Facebook is to make sure people don’t miss friends’ posts. So today we’re launching a Feeds tab where you can see posts from your friends, groups, Pages and more separately in chronological order,” Meta CEO Mark Zuckerberg said in a Facebook post Thursday.

The feature is set to roll out globally over the next week, initially on mobile, a Meta spokesperson said. A desktop version is slated for release in the next several weeks.

It’s a nod to a more basic social media experience from the past — pioneered by none other than Facebook itself — where the feed was more focused on activity from friends and family.

It also borrows from Instagram, which Facebook acquired in 2012 for $1 billion. Previously, Instagram showed users a chronological feed with the newest posts shown at the top, but the platform ditched this in 2016 in favor of an algorithm-based feed.

Twitter, which also initially had chronological feeds, has a similar feature that enables people to set their timeline to show only the latest tweets from people they follow.

Facebook, Google and other Big Tech companies are under fierce scrutiny from regulators over the way their platforms have reshaped society. Among the most contentious issues at hand is the use of people’s personal data to amplify posts that fuel the most engagement, such as fake news, as well as targeted advertising.