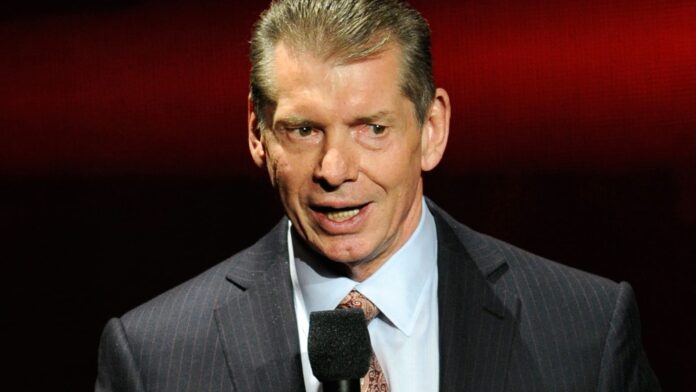 WWE Chairman and CEO Vince McMahon speaks at a news conference announcing the WWE Network at the 2014 International CES in Las Vegas.

The Securities and Exchange Commission and federal prosecutors have launched probes into payments made by World Wrestling Entertainment CEO Vince McMahon to settle allegations of sexual misconduct, according to a new report from the Wall Street Journal.

The WWE on Monday disclosed $14.6 million in previously unrecorded expenses paid personally by McMahon, who announced his retirement Friday. The company also hinted that the misconduct allegations, already the subject of an ongoing independent review, are under investigation by other entities, but did not specify which agencies.

According to the Wall Street Journal, these federal investigations into McMahon hastened his retirement from the company. McMahon, 76, is the largest shareholder in the company, with an approximately 32% stake.

CNBC has reached out to the WWE for comment.

McMahon allegedly paid nearly $15 million to women from 2006 through this year to ensure their silence over alleged affairs and misconduct. The WWE said it would reflect the unrecorded expenses in updated reports for 2019, 2020 and 2021, as well as this year’s first quarter, when it reports second-quarter earnings.

The company was set to report Aug. 9, but the revisions could delay that, WWE said.

Read the full report from the Wall Street Journal.

Goldman says don’t jump into growth stocks yet, but start nibbling on these quality shares