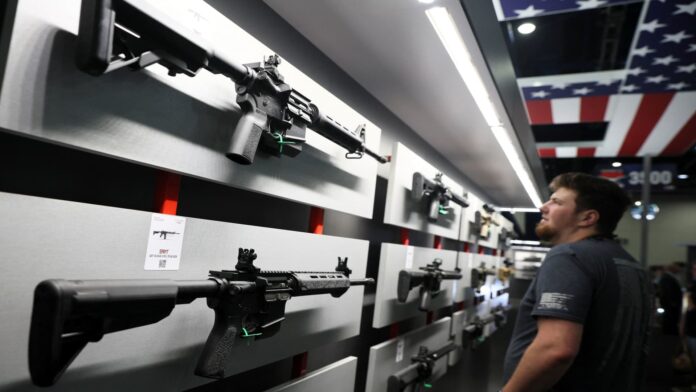 After two horrific mass shootings in Texas and New York, Congress just passed the most meaningful gun legislation in decades.

The Safer Communities Act will expand background checks in some cases, close the so-called boyfriend loophole to prevent domestic abusers from obtaining or keeping firearms and deal out grants to help prevent gun violence and secure schools.

“Some parts are very promising,” said Alex McCourt, a firearms policy expert at the Johns Hopkins Center for Gun Violence Solutions. “Other parts? Perhaps less so. It falls short of what President Biden was hoping for, but also falls short of what we might, as researchers, say is the best-case scenario.”

Critics of the bill argue that the Safer Communities Act could be overly restrictive on the definition of a romantic partner, and that increasing scrutiny on those under 21 will infringe on the rights of citizens that can join the military and vote. The Supreme Court also just struck down a New York concealed-carry law, which has left some states searching for new solutions to try to limit the number of guns in public.

How did recent mass shootings in Uvalde, Texas, and Buffalo, New York, spur gun safety advocates into action? And what does the most meaningful gun legislation in decades mean for Second Amendment supporters and firearm companies? Watch the video above to find out more.

10 stocks that could rip if inflation is easing, according to JPMorgan