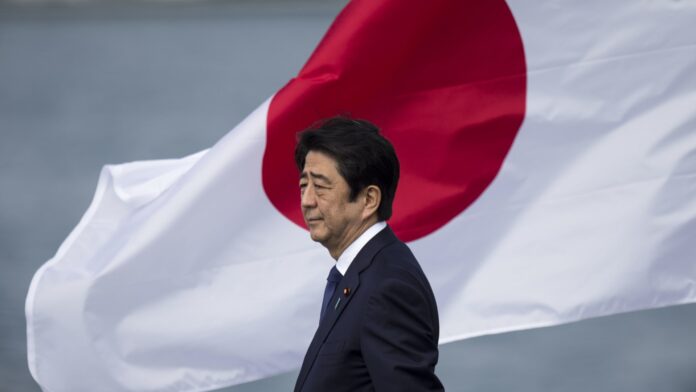 Shinzo Abe, the former prime minister of Japan, died Friday after being shot while delivering a speech.

The Nara Medical University Hospital, where Abe was taken for medical treatment after the shooting, confirmed his death Friday evening local time.

The 67-year-old former prime minister was shot while campaigning on behalf of the governing Liberal Democratic Party in the city of Nara, near Kyoto. Elections for the country’s upper house are slated for Sunday.

Gunshots were heard at around 11.30 a.m. local time, NBC reported.

“When he was brought to the hospital he was in a state of cardiopulmonary arrest,” Fukushima said at a press conference. “They tried to resuscitate him but at 17:03 he was pronounced dead.”

“He had gun wounds in two locations and died of heart failure from heavily damaged arteries,” the doctor added.

One person had been apprehended in relation to the shooting, NBC reported, citing officials.

Current Prime Minister Fumio Kishida said the attack was “a despicable and barbaric act that took place in the midst of an election, which is the foundation of democracy,” adding that it was still being investigated.

The incident has sent shockwaves through Japan, a country where gun violence is extremely rare. Gun rules are very strict in the country; handguns are banned and anyone who wants to own an air rifle or shotgun must undergo extensive training and checks.

Abe resigned as prime minister in August 2020, after serving two terms, due to his worsening health.

The former prime minister sought to revive Japan’s economic growth through a range of stimulus policies known as Abenomics, though analysts have said it has had mixed results for the world’s third-largest economy.

Before the death of Abe was confirmed, Emanuel Rahm, the U.S. ambassador to Japan, said he was “saddened and shocked” by the news of the shooting.

“Abe-san has been an outstanding leader of Japan and unwavering ally of the U.S,” Rahm tweeted.