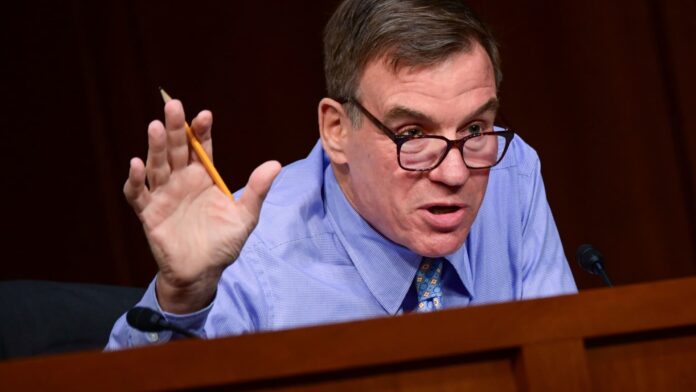 Several lawmakers are urging Google to clamp down on misleading search results that steer people searching for abortion services to crisis pregnancy centers that oppose it.

The letter, led by Sen. Mark Warner, D-Va., and Rep. Elissa Slotkin, D-Mich., draws on research by the nonprofit Center for Countering Digital Hate. In states with trigger laws that would effectively prohibit abortion if Roe v. Wade is overturned, 11% of search results for “abortion clinic near me” and “abortion pill” actually pointed to “anti-abortion fake clinics,” according to the letter.

The report also found that, in those states, 37% of search results on Google Maps were for “fake clinics,” as were 28% of Google ads displayed at the top of the results.

The lawmakers note that Google actually did provide a disclaimer on misleading ads for the so-called fake clinics in 2019, though they criticized them as being difficult for users to see.

“However, no such warning is present on non-sponsored search results on Google Search,” the lawmakers wrote. “The prevalence of these misleading ads marks what appears to be a concerning reversal from Google’s pledge in 2014 to take down ads from crisis pregnancy centers that engage in overt deception of women seeking out abortion information online.”

The lawmakers asked Google CEO Sundar Pichai about the steps the company would take to limit the appearance of the anti-abortion clinics in Google search results, ads and maps when users search for abortion services. They asked that if Google would not take action to prevent the results from appearing, it would at least add “user-friendly disclaimers” explaining if a resulting clinic does not provide abortions.

The letter was signed by 18 other Democratic senators and representatives as well as Vermont Sen. Bernie Sanders, an independent.

Google did not immediately provide a response.