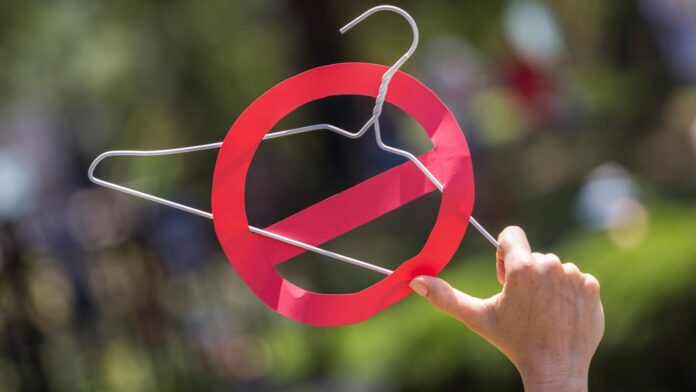 Judges in Louisiana and Utah on Monday temporarily blocked prohibitions on abortion in their states following last week’s U.S. Supreme Court ruling that ends a national right to the procedure.

The high court on Friday overturned Roe v. Wade, which for nearly 50 years had granted women the constitutional right to an abortion. More than a dozen states set so-called trigger laws to take immediate effect, banning or severely limiting abortions, in the event Roe v. Wade was overturned.

A Louisiana judge on Monday issued a temporary restraining order against the state from enforcing its ban on abortions, leading to the immediate resumption of the procedure.

“There is irreparable harm that has been shown,” Stone said in granting the order. “Affected women are deprived of safe, local medical treatments to terminate pregnancies.”

Planned Parenthood lawyer Julie Murray argued that because patients had access to abortion for five decades, halting the procedure with such short notice had reverberating impacts for Utah women.

The nonprofit’s facilities in Utah had more than 55 patients scheduled for abortion appointments this week, the organization said in its emergency request Saturday for a temporary restraining order.

​​Utah Solicitor General Tyler Green argued that there’s nothing in the state’s constitution that specifically protects a right to abortion, and the interest of the unborn weighs as heavily as the harm to would-be patients under prohibition.

Bitcoin (BTC) rebounds but struggles to hold above $20,000