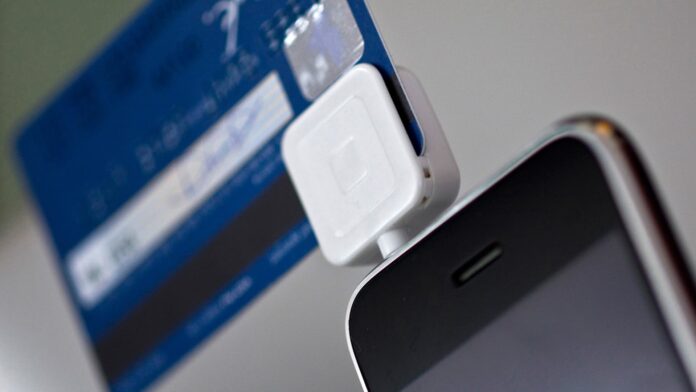 Block has enormous potential in payments that it’s not cashing in, according to Mizuho. The firm downgraded shares of the company to neutral from buy and slashed its price target to $57 from $125. Block has shed more than 63% year to date and currently trades around $59. “After years of rightfully being deemed the most innovative name in payments, we believe user fatigue, plateauing inflows, loss of the best-of-breed POS status, and [buy now pay later] mis-execution are blocking SQ’s growth,” wrote analyst Dan Dolev in a Thursday note. “SQ still has enormous potential, but it is not being realized.” Declining estimates and growth Instead, the company’s buy now, pay later estimates continue to decline and relatively small projects such as Bitcoin “seem to disproportionately preoccupy management’s attention.” Bitcoin accounted for less than 5% of gross profits in the first half of 2022, according to the note. “Assessing the stock’s behavior shows it closely tracks Bitcoin,” said Dolev. “This is unfortunate as it distracts both management and investors from focusing on SQ’s broader ecosystem.” Cash app is seeing lower growth due to over-saturation in low-income households, lower penetration in key age groups, slowing adds despite doubling user acquisition costs and lower monetization. Due to these factors, Mizuho is lowering its 2024E gross profit expectations by 15%. “In some ways, this is an expected trend given law of large numbers,” wrote Dolev. “Nevertheless, it is still a potential drag on growth given the apparent inability to add new revenue sources as quickly as needed to drive GP growth.” Square is still a strong gainer but has also started to lag its peers and is losing dominance in the space, according to the note. Afterpay is also seeing slowing credit volumes, a worrisome trend that also led Mizuho to cut its gross profit expectations by 20% for the segment. “We believe SQ no longer merits a premium to the US payments group,” said Dolev.