HomeTechnologyMusk encourages independents to vote Republican ahead of midterms
Technology

Musk encourages independents to vote Republican ahead of midterms 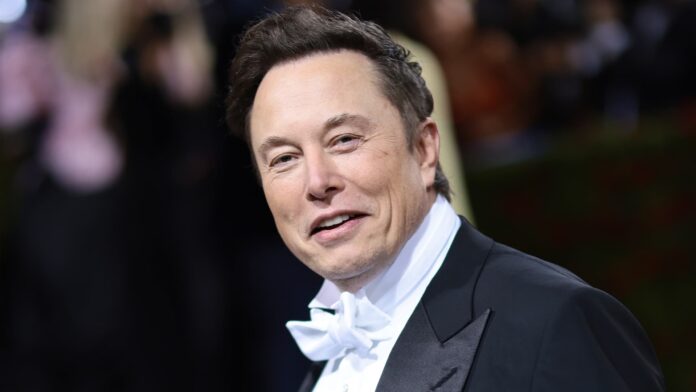 New Twitter owner Elon Musk weighed in on the upcoming midterm elections and tweeted on Monday that “independent-minded” people should vote for a Republican Congress.

“Shared power curbs the worst excesses of both parties, therefore I recommend voting for a Republican Congress, given that the Presidency is Democratic,” Musk wrote in a tweet Monday.

In a follow-up tweet, the billionaire added, “Hardcore Democrats or Republicans never vote for the other side, so independent voters are the ones who actually decide who’s in charge!”

Musk tweeted in April that the platform must be politically neutral in order to maintain the public’s trust. But in recent days Musk has hit back at many of his critics on Twitter, including progressive Rep. Alexandria Ocasio-Cortez, D-N.Y., and replied favorably to numerous prominent conservative media figures.

A Republican-controlled Congress with a Democratic president would make it less likely for major changes impacting tech platforms to become law.

A sizable group of Republicans have worked with Democrats to rein in the power of the largest tech firms through new competition laws, but others are still skeptical and prefer to focus on issues of content moderation and alleged censorship of conservative viewpoints. Democrats’ approach to content moderation issues is largely at odds with that of Republicans, which would make it hard to pass laws on that issue in a closely divided Congress.

Musk attended House Minority Leader Kevin McCarthy’s fundraising retreat in August, and he donated over $100,000 to Republican-led groups during the 2018 midterm elections, according to Federal Election Commission records.

The Tesla CEO has also been at odds with the Biden White House as the president pushes for infrastructure reform and tries to encourage vehicle companies to go green. In an email exchange with CNBC in February, Musk accused President Joe Biden of ignoring his electric vehicle company in favor of paying more attention to legacy automakers.

Musk’s tweets have come under intense scrutiny since he acquired Twitter last month for $44 billion. His leadership has been marked by massive layoffs, spending pauses from some advertisers and confusion about the platform’s policy changes.

— CNBC’s Kevin Breuninger and Brian Schwartz contributed to this report.

This pair of chemical stocks are primed for big gains even as possible recession looms, Goldman says

Who got rich before Terra stablecoin collapsed?