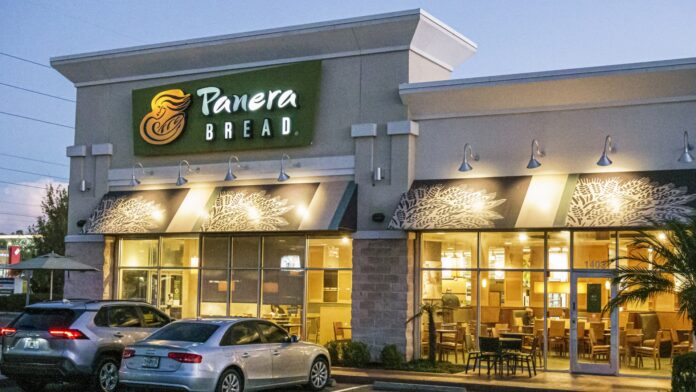 In November, the parent company of the sandwich chain, Caribou Coffee and Einstein Bros. Bagels announced it was preparing to go public and had secured an investment from USHG Acquisition, Meyer’s special purpose acquisition company.

It was an unusual deal for a SPAC, which typically uses bank financing and the proceeds from an initial public offering to take privately held companies public. The planned arrangement would have exchanged shares of USHG Acquisition for the sandwich chain’s stock and allowed the company to survive a merger with Panera’s subsidiary Rye Merger.

At the time of the deal, SPACs were still booming, backed by eager investors who liked their accessibility, and the broader market was still riding high. But high-profile busts and the threat of regulation have made SPACs less popular, while the war in Ukraine, soaring inflation and recession fears have deferred many companies’ plans to go public.

The merger had to be completed by Thursday, otherwise either party was free to end the deal. On Friday, Panera delivered written notice to USHG that it would end the agreement after passing the deadline, according to a regulatory filing.

“Based on current capital market conditions, it is unlikely that an initial public offering for Panera will happen in the near term, and so we have agreed not to extend our partnership beyond its existing June 30 expiration date,” Meyer said in a statement.

The Shake Shack founder added that his SPAC will keep looking for suitable investments.

Panera went private in 2017 after JAB Holding bought the company for $7.5 billion. As a privately held company, the chain has kept investing in technology, boosting its digital sales and maintaining its reputation as a leader in the restaurant industry.

The termination is a blow to JAB, which has been trimming its portfolio over the last year. The company, which is the investment arm of the Reimann family, sold Au Bon Pain to a Yum Brands franchisee last June. Under JAB’s ownership, many Au Bon Pain locations were converted into Panera restaurants, shrinking its footprint from roughly 300 locations to 171. Then, in July, Krispy Kreme went public again after being owned by JAB since 2016.

Griffin’s hedge fund Citadel is up 29%. Here’s how they’re doing it