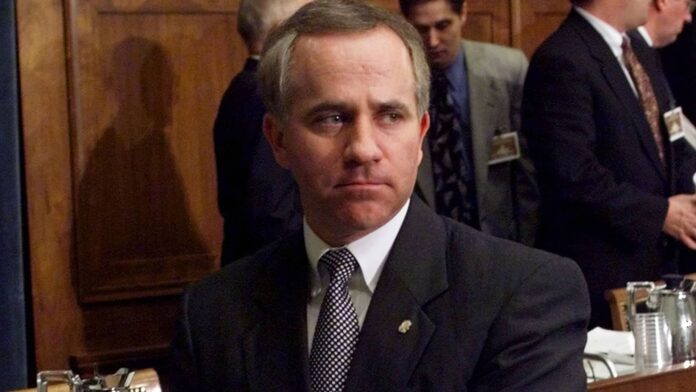 Buyer, who left Congress in 2011, is accused of trading on non-public information he received as a consultant after he left office.

According to the charges, Buyer bought more than $1.5 million in stock in two separate companies, Sprint and Navigant Consulting, based on insider information over the span of two years.

He sold the shares of Sprint in 2018 after its merger with T-Mobile leaked, for a profit of at least $107,000 according to the SEC. He sold the Navigant shares in 2019 after news became public that Navigant would be acquired by Guidehouse LLP.

“When insiders like Buyer – an attorney, a former prosecutor, and a retired Congressman – monetize their access to material, nonpublic information, as alleged in this case, they not only violate the federal securities laws, but also undermine public trust and confidence in the fairness of our markets,” said Gurbir S. Grewal, Director of the SEC Enforcement Division, in the SEC press release.

Buyer served in Congress from 1993-2011, where he represented Indiana’s 4th congressional district, which was previously numbered as its 5th.

This is a developing story, please check back for updates.

Bitcoin Family say they lost $1 million in value this year