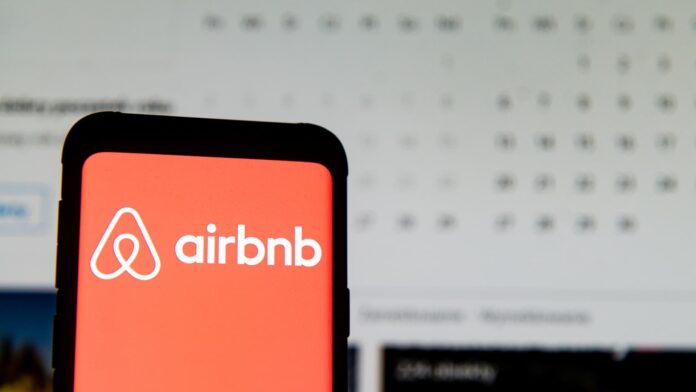 Airbnb beat on top and bottom lines in its third quarter. The company posted revenue of $2.9 billion, up 29% year-over-year for its strongest quarter ever, and topped analysts’ estimates of $2.8 billion, according to Refinitiv. The revenue increase was driven by stable growth in the Nights and Experiences booked and elevated average daily rates.

But Airbnb provided fourth-quarter revenue guidance of $1.80 billion and $1.88 billion, below the midpoint of $1.85 billion as expected by analysts, according to Refinitiv.

Airbnb said to “expect a continued, albeit choppy, recovery of cross-border travel to be a further tailwind to future results” as countries around the world continue to recover from Covid lockdowns and grapple with high levels of inflation and rising interest rates.

Airbnb also cautioned that the strong dollar will lower its international average daily rate. Analysts at Evercore ISI said this was the “key negative” in the report. Evercore ISI maintained its outperform rating on the stock but removed Airbnb from their TAP Outperform list, according to a Tuesday note.

“All in, we thought fundamental trends were resilient,” the analysts said.

Airbnb benefited from booming travel demand and said in a release that it has seen growth in the number of new hosts on its platform.