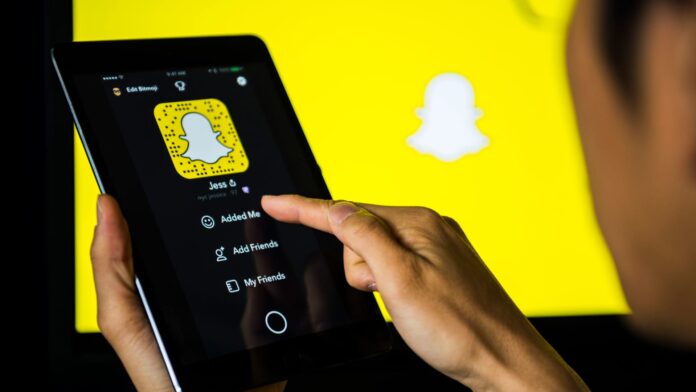 A man uses the SnapChat app on an Apple iPad Mini.

The announcement comes after Snapchat gave a disappointing sales outlook for the current quarter when it reported first-quarter results in April. Snap CFO Derek Andersen said at the time that macroeconomic conditions like supply chain disruptions, labor shortages and inflation are impacting advertising, Snap’s main source of revenue.

Shares of Snapchat were down about 1% at 11 a.m. ET on Wednesday morning.

The Plus plan includes pre-release, experimental and exclusive features such as pining your close friend as a BFF (best friend forever) and customizing the app’s icon. It is intended for the “most passionate members” of Snapchat users, the company said.

Other social media platforms have also rolled out subscription services recently. Twitter in 2021 announced the Blue subscription that offers ad-free access to other websites for $2.99 a month. Chat app Telegram introduced Telegram Premium in June.