HomeUSASpirit Airlines to decide on competing JetBlue, Frontier bids before end of...
USA

Spirit Airlines to decide on competing JetBlue, Frontier bids before end of June 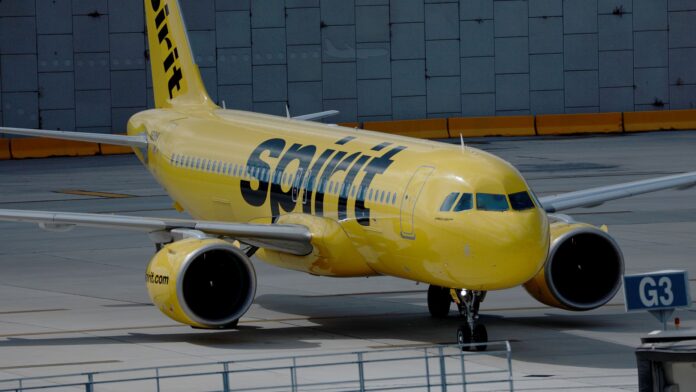 Spirit Airlines said Tuesday its board will decide on competing offers from JetBlue Airways and Frontier Airlines before a shareholder meeting at the end of the month as the battle for the discount carrier heats up.

“The Board expects to bring the process to a conclusion and provide an update to stockholders” ahead of its June 30 meeting, Spirit CEO Ted Christie said in a statement.

Spirit postponed a meeting where shareholders would vote on the existing Frontier deal from June 10 until June 30 to review the bids.

Spirit’s shares rose more than 3.4% on Tuesday, while shares of Frontier added 1.5% and JetBlue’s rose 0.5% after Spirit’s statement.

JetBlue made a sweetened offer to buy Spirit on June 6, raising a reverse break-up fee to $350 million should regulators not approve the acquisition. Spirit has had a merger agreement with fellow ultra-low-cost airline Frontier since February and is still bound by the terms of that cash-and-stock deal, it said.

Frontier offered a $250 million reverse break-up fee. JetBlue’s included prepaying $1.50 a share from the break-up fee to shareholders to raise its offer from $30 a share to $31.50 in cash.

“As part of this process, Frontier and JetBlue are being given access to the same due diligence information, on the same terms,” Christie said.

Sen. Sinema’s switch to Independent will not impact Democrats’ control of the chamber, representatives say