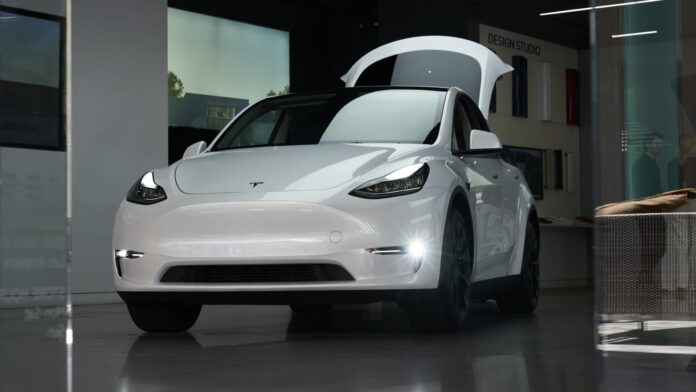 Christopher Bousigues, the Singapore country manager from Tesla, said that his role has been cut as part of a global reduction in the electric carmaker’s workforce. Bousigues said he was responsible for launching the Model Y in Singapore.

Tesla has laid off its Singapore country manager just over a week after the electric car maker’s CEO, Elon Musk, warned of global job cuts.

Christopher Bousigues posted Sunday on LinkedIn that his role had been “eliminated.”

Bousigues’ LinkedIn profile shows that he was the country manager for Singapore and had been employed by Tesla for just over a year.

He did not give a specific reason for his dismissal but said it is in relation to the job cuts that Tesla had already flagged.

Bousigues and Tesla did not immediately respond to a request for comment when contacted by CNBC.

Earlier this month, Musk sent a letter to employees announcing plans to reduce “salaried headcount by 10% as we have become overstaffed in many areas.” Musk said that he has a “super bad feeling” about the economy in a separate email to executives, Reuters reported.

Bousigues said he was the first country manager in Southeast Asia and that, in the past year, he and his team had “built the business from the ground up.” The former Tesla employee highlighted some of his achievements including setting up two showrooms, one service center and launching the Tesla Model Y last week in Singapore.