HomeInvestingThe bear market would end in October with the S&P 500 at...
Investing

The bear market would end in October with the S&P 500 at 3,000, if it follows history exactly 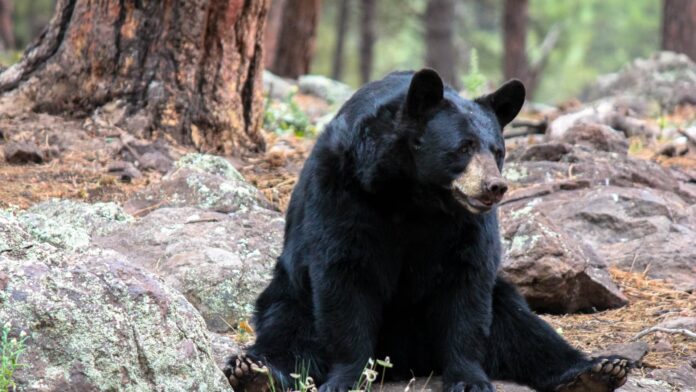 Investors are in for more pain well into the fall, if history is any guide. Bank of America’s Michael Hartnett in a note to clients Thursday calculated where and when this bear market would end if it matched exactly the average magnitude and length of past market downturns. It’s not good news for investors looking to buy the dip. “History is no guide to future performance but if it were, today’s bear market would end on Oct 19, 2022 (35-year anniversary of Black Monday) with S & P 500 at 3000,” wrote Hartnett. That’s 18% below Thursday’s close of 3,666.77. The S & P 500 tumbled into a bear market on Monday, the 20th downturn of this magnitude in the past 140 years, the bank’s chief investment strategist pointed out. The peak-to-trough decline in a bear market has been 37.3% on average with a duration of 289 days, he added. To be sure, this is not Hartnett’s official forecast and the widely followed strategist — who was correctly bearish this year — believes investors should buy before it gets to such levels. “Once all done and dusted in H2, opportunity knocks; we say at SPX 36k nibble, at 33k bite, at 30k gorge; opportunities in H2 for 2023 bulls,” wrote Hartnett. The S & P 500 is down 6% for the week through Thursday’s close as recession fears deepened . The equity benchmark is on track for its worst weekly performance since March 2020. The S & P 500 is off nearly 24% from its all-time high in January. All 11 of its sectors are at least 15% below their recent highs. “Markets painfully oversold, so ripe for rally, but until rates shock can certify inflation shock over, rallies will likely be sold,” Hartnett said.