The UAE will now be able to enforce UK court rulings 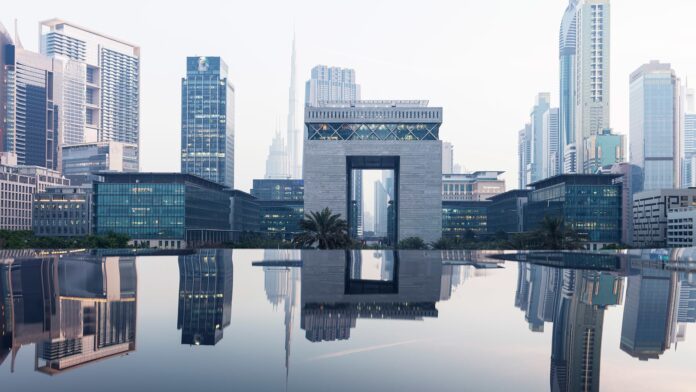 The change applies to all court rulings for non-criminal civil, financial and marital cases and is already in affect. It represents a significant step-up in cooperation between the UAE and the U.K., longtime partners in trade, diplomacy and defense.

Dubai, the UAE’s commercial capital, has for years been seen as a sort of “safe haven” for people smuggling money or avoiding various sentences in other countries, as the UAE would not confiscate money owed in a U.K. civil case ruling. This was due to what the UAE described as a lack of “reciprocity,” as the U.K. generally did not enforce UAE court rulings.

The new ruling announced Wednesday will, in principle, make it no longer possible for those sentenced in civil cases in the U.K. to flee to the UAE and avoid paying debts.

Some legal experts predict a surge in cases by creditors pursuing debt repayments from people who have left the U.K. for the UAE.

“For too long, errant husbands or wives unwilling to meet financial obligations on divorce as ordered by the English court, have found a safe haven in Dubai,” Alexandra Tribe an international family lawyer at London-based Expatriate Law, told Emirati news outlet The National.

“This legal news is likely to open the floodgates for enforcement of previously unpaid orders, especially considering the significant British expat population in the UAE,” she said.

More than 120,000 British citizens live in the UAE according to the British Business Group in Dubai and the Northern Emirates. The oil-rich Gulf country of 10 million people has a roughly 90% expatriate population, and is seeking to attract yet more foreign talent with the help of a swathe of recent liberalizing economic and social reforms.

The British court rulings must be final in order to be enforced in the UAE, and they also cannot conflict with a UAE court’s prior ruling, should there be one, or go against UAE’s public order or morals, according to the decision.

The change also comes as the UAE pushes to improve its image concerning money laundering and illicit finance. The country is known for welcoming investors from all countries and backgrounds, largely without scrutinizing where the money has come from. Russian money has flowed into Dubai, particularly pumping up its property sector, in the months since Moscow launched its war on Ukraine and as the UAE has refrained from imposing Western sanctions on various nationalities.

The Financial Action Task Force in March placed the UAE on its “gray list” over concerns that the Gulf country wasn’t sufficiently stemming illegal financial activities.

It put the UAE under increased monitoring due to “strategic deficiencies” in its efforts to counter money-laundering, the task force said at the time. The UAE’s government responded to the designation, pledging to “work closely with the FATF to quickly remedy the areas of improvement identified.”