HomeInvestingThese stocks could rally if the Fed indicates it will slow the...
Investing 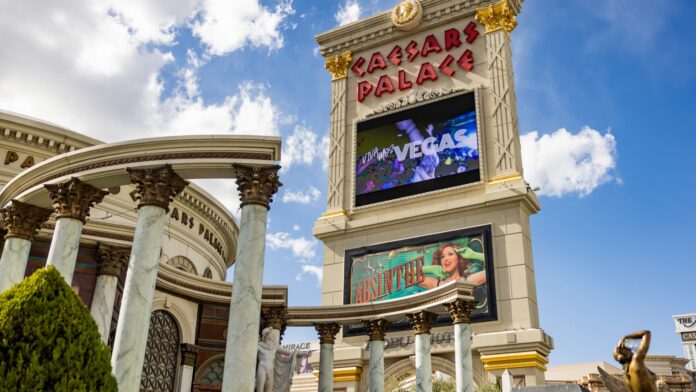 Based on a hint we got earlier this year, there are certain names that could rally if the Federal Reserve indicates Wednesday it may slow the pace of tightening. The central bank is expected to hike interest rates by three-quarters of a percentage point on Wednesday in an effort to tame inflation. It’s what Chair Jerome Powell indicates about future rate hikes that the market will be watching. Investors have been hoping for a pivot by the Fed and will be looking to see if Powell indicates a step down in the pace of rate increases going forward. The last time investors thought the central bank would slow things down was on July 27, when Powell left the door open about the size of the Fed’s move in September. The market rallied that day, with the Dow Jones Industrial Average jumping more than 400 points and the S & P 500 gaining 2.62%. “As the stance of monetary policy tightens further, it likely will become appropriate to slow the pace of increases while we assess how our cumulative policy adjustments are affecting the economy and inflation,” Powell said at the time. It turned out the Fed didn’t slow the pace of increases and instead hiked rates another 75 basis points in September. But that day gave us a window into investors’ thinking. To see what names may rally on Wednesday if the Fed indicates a potential step down, CNBC Pro looked at the biggest gainers that July day. Here are the biggest gainers on July 27, not including those that moved higher on specific company news. They include names in technology, consumer services, consumer cyclicals and industrials. They are also risky, high-beta names that would benefit if the central bank doesn’t push the economy into a recession.

Travel has edge over shopping this holiday season amid inflation