HomeInvestingThis hedgie is betting Musk will lose and is now a top...
Investing 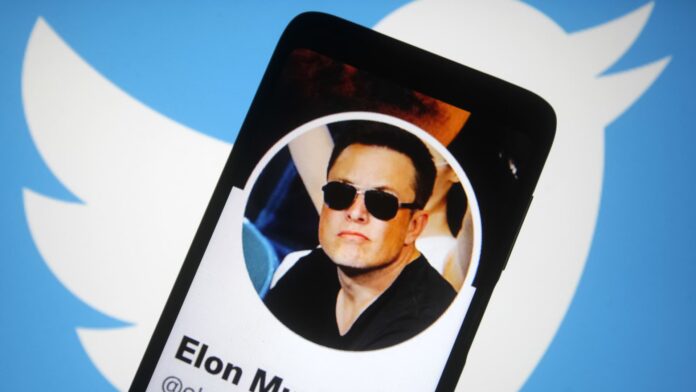 Matt Halbower, founder and CEO of Pentwater Capital Management, is betting that Twitter will prevail in its lawsuit against Tesla CEO Elon Musk, leading to a takeout not far from the original price tag of $54.20 a share. “I’ve been doing this for 25 years…In my career, I haven’t seen anyone sign a merger agreement and literally two weeks later try to manufacture an issue that they were well aware of before they signed the merger agreement in an attempt to evade their obligation,” Halbower told CNBC’s David Faber on “Squawk on the Street” Wednesday. Halbower, who specializes in merger arbitrage and event-driven investing, has built up so large a large stake in Twitter in the past month that he’s now one of its top 10 shareholders, he told Faber. “I can make 40% in the next four months by owning these shares of Twitter, and that’s a lot of money,” the investor said. “This is a simple case where nothing has changed at Twitter, and Mr. Musk is trying to come up with a concoctive reason to not follow through on his obligation.” Delaware Court of Chancery Chancellor Kathaleen McCormick ruled in Twitter’s favor on Tuesday, deciding on an expedited trial to force Musk’s $44 billion acquisition of the company. The five-day trial will take place in October. In July, Musk, via his attorneys, sent a letter to Twitter’s chief legal officer, Vijaya Gadde, explaining why the billionaire believed his acquisition should no longer proceed. The lawyers alleged that Twitter underreported the number of spam and fraud accounts on its messaging service and failed to send Musk information that could presumably help him better calculate those statistics. Twitter later sued Musk and some of his associates in mid-July over allegations that the billionaire “refuses to honor his obligations to Twitter and its stockholders because the deal he signed no longer serves his personal interests.” Shares of Twitter have fallen more than 8% this year to trade below $40 as of Wednesday, more than 25% below Musk’s original offer price.