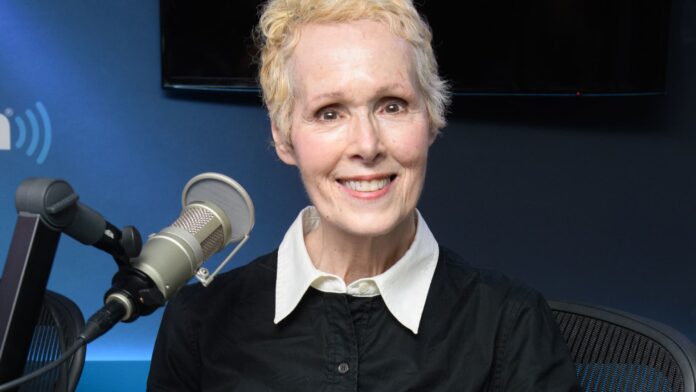 E. Jean Carroll visits ‘Tell Me Everything’ with John Fugelsang in the SiriusXM Studios on July 11, 2019 in New York.

The trial for a writer’s lawsuit claiming she was defamed by former President Donald Trump when he denied raping her is set to begin Feb. 6 in federal court in New York, a judge ordered Tuesday.

The writer, E. Jean Carroll, in a 2019 article said Trump sexually assaulted her in a Manhattan department store dressing room in the 1990s.

Trump, who was president at the time of the allegation, accused her of lying and claimed that a political agenda motivated Carroll to invent her account of being raped.

In setting the trial date, Manhattan federal Judge Lewis Kaplan on Tuesday also told lawyers for both sides to complete the formal exchange of evidence in the case by Nov. 16.

CNBC has requested comment from lawyers for Carroll and Trump.

Kaplan in March rejected Trump’s effort to countersue Carroll. He said there was good reason to believe that bid was an attempt to further stall Carroll’s lawsuit.

The U.S. Circuit Court of Appeals for the 2nd Circuit is still considering an appeal by Trump and the U.S. Justice Department of an earlier ruling by Kaplan, who barred the U.S. government from replacing Trump as the defendant in Carroll’s lawsuit.

The Justice Department says the government should be the defendant because Trump was president and not a private citizen when he made the allegedly defamatory claims about Carroll.

That is because the federal government then could invoke its protection from lawsuits on the ground of sovereign immunity.

With inflation still high, the Fed may be far from halting rate hikes