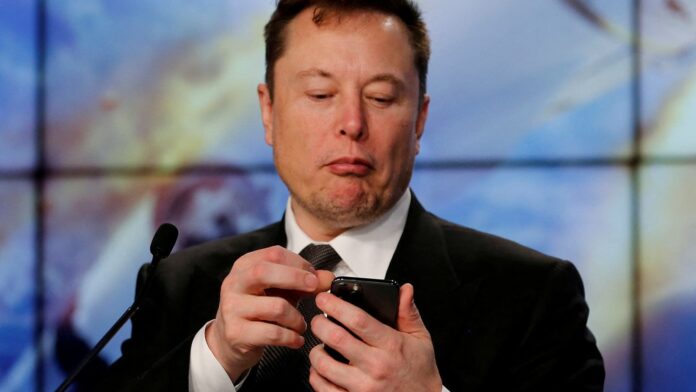 Delaware Court of Chancery Chancellor Kathaleen McCormick ruled in Twitter‘s favor on Tuesday for an expedited trial to force Elon Musk’s $44 billion acquisition of the company. The five-day trial will take place in October.

During the hearing, Twitter’s lawyer, Bill Savitt of Wachtell, Lipton, Rosen & Katz, argued that Twitter’s request for a September trial was well in line with the timelines for similar cases in the past. He added that a quick trial schedule is imperative to stop the ongoing harm Twitter has experienced from the uncertainty of the deal’s closure and alleged disparagement by Musk.

Savitt also alleged attempts by Musk, who’s also CEO of Tesla and SpaceX, to delay the trial may be a ploy to “run out the clock” by leaving little time for appeals before the debt commitments he made to finance the deal expire.

Musk’s lawyer, Andrew Rossman of Quinn Emanuel, argued the expedited timeline was far too aggressive for his team to review the massive data trove at Twitter, which Musk wants to review to verify the percentage of spam accounts on the platform.

Rossman charged that Twitter wants “to continue to shroud in secrecy” that number and failed to provide the information Musk asked of the company earlier.

But Savitt said that determining the percentage of spam accounts is not necessary in this case, since “nothing in the merger agreement turns on that question.”

In July, Musk, via his attorneys, sent a letter to Twitter’s chief legal officer, Vijaya Gadde, explaining why the billionaire believed his acquisition should no longer proceed. The lawyers alleged that Twitter underreported the number of spam and fraud accounts on its messaging service and failed to send Musk information that could presumably help the executive better calculate those statistics.

Twitter later sued Musk and some of his associates in mid-July over allegations that the billionaire “refuses to honor his obligations to Twitter and its stockholders because the deal he signed no longer serves his personal interests.”

At the time, Twitter was seeking a four-day trial to commence in September.

Musk and his attorneys, however, later asked the court to deny Twitter’s request for a fast trial. Instead, the billionaire and his lawyers want a court trial to take place next year, alleging that Twitter initiated a “sudden request for warp speed after two months of foot-dragging and obfuscation,” according to a court filing.

Correction: Twitter later sued Musk and some of his associates in mid-July. An earlier version misstated the timing.