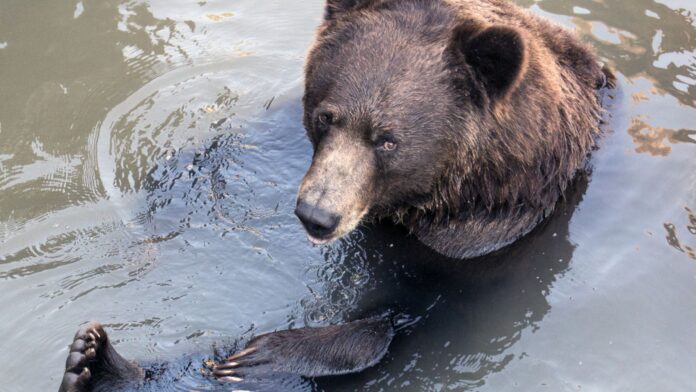 Two widely followed strategists on Wall Street — Bank of America’s Michael Hartnett and Morgan Stanley’s Mike Wilson — see more trouble ahead in the stock market and are urging investors to not breathe a sigh of relief just because of the latest rally. “Is there a bull case? We find it difficult to construct here,” Wilson, Morgan Stanley’s chief U.S. equity strategist, said in a note. “The latest rally looks more like a bear market rally, which could carry another 5% in our view.” Investors got a reprieve from a painful sell-off as the S & P 500 jumped 6.5% last week, snapping a seven-week losing streak and posting its best week since November 2020. The benchmark briefly dipped into bear market territory last month on an intraday basis as the Federal Reserve’s aggressive tightening action stoked recession fears. Bank of America’s chief investment strategist also expects that more pain is on the horizon as the central bank continues to hike interest rates. “No fun ’til Fed done … and in 2022 that requires negative payroll print,” wrote Hartnett, whose straightforward and data-filled notes are popular on Wall Street. Markets already are pricing in two 50 basis point increases at the next meetings. Hartnett said he would bet against the S & P 500 if it reaches 4,400. The equity benchmark traded right around 4,100 Friday. He also issued a warning on oil prices, which could see a surge in the summer. U.S. West Texas Intermediate crude traded around $118 per barrel on Friday. “Oil prices annualizing 108% gain surpassed only in ’99 TMT bubble & ’74 oil shock,” Hartnett said. “Summer oil surge = bear surprise … oil showing no signs that stagflation over.” In the meantime, Wilson is seeing a pessimistic trend in earnings from corporate America. The warning came after Microsoft on Thursday lowered its fiscal fourth-quarter forecast, citing unfavorable foreign exchange rate movement. “Earnings revisions breadth on verge of going negative,” Wilson said. “Overall revisions dipped into negative territory at the end of May, marking a dynamic that often precedes a consolidation in forward EPS.” He expects earnings per share for the S & P 500 to drop to $231 from $238.

Trump at center of effort to reverse Biden win