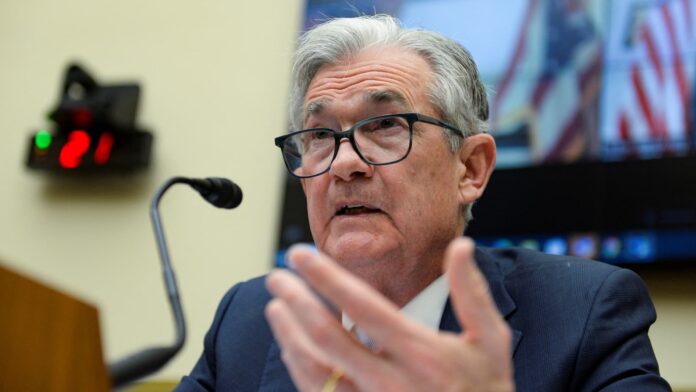 U.S. government debt prices were lower Thursday morning after the Federal Reserve said it would be taking a meeting-by-meeting approach to its monetary policy decisions.

The market moves came after the Fed decided to raise interest rates by 75 basis points for a second month in a row to combat high inflation. Chairman Jerome Powell said the central bank will be making rate hike decisions on a meeting-by-meeting basis.

In addition, the Fed also said the U.S. economy is not in recession as “there are just too many areas of the economy that are performing too well.” The comments pushed U.S. stocks higher during Wednesday’s session.

Thursday’s data calendar is quite thin, with only the Federal Reserve Bank of Kansas City issuing its manufacturing survey for July.