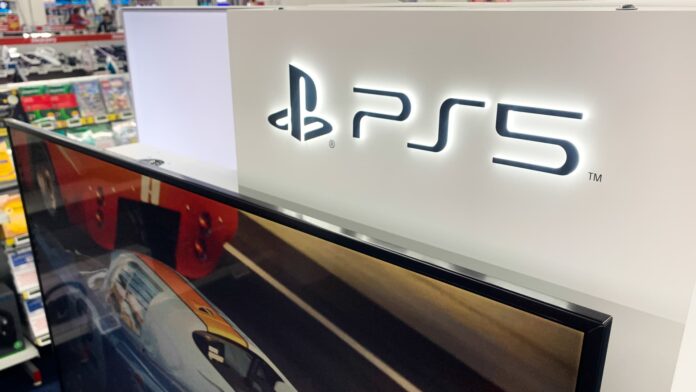 The PlayStation 5 logo pictured at a store in Krakow, Poland.

Video game sales are set to decline annually for the first time in years, as another industry that boomed in the coronavirus era faces the grim prospect of a recession.

The global games and services market is forecast to contract 1.2% year-on-year to $188 billion in 2022, according to research from market data firm Ampere Analysis.

Gaming got a huge boost from Covid-19 shutdowns in 2020 as people spent more of their time indoors. The launch of next-generation consoles from Microsoft and Sony that same year also bolstered the industry’s fortunes.

However, the arrival of Microsoft’s Xbox Series X and S machines and Sony’s PlayStation 5 proved something of a double-edged sword — logistics disruptions and shortages of vital components have meant that shoppers are facing great difficulty finding any of the new consoles on store shelves or online.

Russia’s invasion of Ukraine — along with supply chain bottlenecks and rising inflation — further worsened the outlook for gaming. Numerous game software and hardware makers decided to suspend their operations in Russia, including Microsoft and Sony.

Russia was the world’s 10th-largest games market in 2021, according to Ampere. But it is expected to drop to No. 14 in the global rankings this year and lose $1.2 billion in value, the firm said.

“After two years of huge expansion, the games market is poised to hand back a bit of that growth in 2022 as multiple factors combine to undermine performance,” Harding-Rolls said.

“Even so, the year will end well ahead of pre-pandemic performance, and the outlook for the sector as a whole remains positive, with growth forecast to return in 2023,” he added.

The market is expected to return to growth in 2023, with sales expected to hit $195 billion, according to Ampere.

Other challenges facing the industry include privacy changes from Apple that make it harder for mobile game developers to track iPhone users, as well as delays to blockbuster releases like Microsoft’s Starfield and Redfall.

Western Union is not a buy