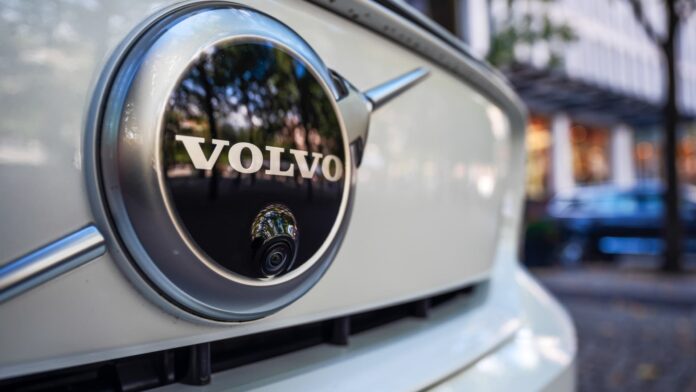 Volvo Cars, one of Europe’s top car brands, says it’s past the worst of a chip supply crunch that placed a tremendous squeeze on auto production.

“We had guided in the first quarter we were affected by one specific semiconductor which hampered production across most of our range,” Rowan added.

“We had forecasted by and large we would be through that by the end of the second quarter, and that’s what we’ve seen. We are through those semiconductor issues.”

The chip shortage took its toll on the auto industry, which has become increasingly reliant on semiconductors.

Semiconductors have been in short supply for the better part of the past two years due to a litany of issues with global supply chains caused by the Covid-19 pandemic.

This took a toll on the auto industry, which has become increasingly reliant on semiconductors to control everything from the braking system to more high-tech features like interactive displays.

Steady as she goes

Volvo Cars, which plays in the more luxury end of the automotive sector, posted a mixed set of second-quarter results Wednesday. The firm saw a 27% slump in retail sales, with 143,006 units sold in the three months through to June, and a 2% drop in revenues to 71.3 billion Swedish krona ($7 billion).

Operating EBIT, or earnings before interest and taxes, came in at 10.8 billion Swedish krona, more than double the 4.8 billion it reported in the second quarter of 2021. Profits were boosted by a spinoff of the company’s electric car-focused subsidiary Polestar on the Nasdaq.

Volvo Cars said its results were hampered by inflation in raw material prices and supply chain restraints resulting from Covid lockdowns in China. The firm is majority-owned by Chinese auto firm Geely and has much of its production based in the country.

Shares of Volvo Cars were down 7% Wednesday.

Nevertheless, the automaker struck a bright tone overall, characterizing the results as “steady” in the face of intense market turbulence.

Volvo Cars saw a “marked improvement in the stabilisation of its supply chain with production making a strong comeback in June,” the company said in its earnings release Wednesday.

“In the second quarter, we were hampered by the lockdowns in China,” Rowan said.

“But with the China lockdowns now behind us, we’re now back with semiconductors back in full supply — for at least Volvo Cars, that is.”

No slowdown in demand

Rowan added the outlook on consumer demand was also improving despite headwinds from inflation and fears of a recession.

“Even having done that, we don’t see any dampening in demand pretty much globally.”

Volvo Cars saw enhanced demand for its Recharge line of plug-in hybrids and electric vehicles, Rowan added. The firm is pushing to go full-electric by the end of the decade.

Still, the company said in its earnings statement that it expects retail sales to be flat or slightly lower in 2022 compared to last year, “due to the time lag between production and retail deliveries.”