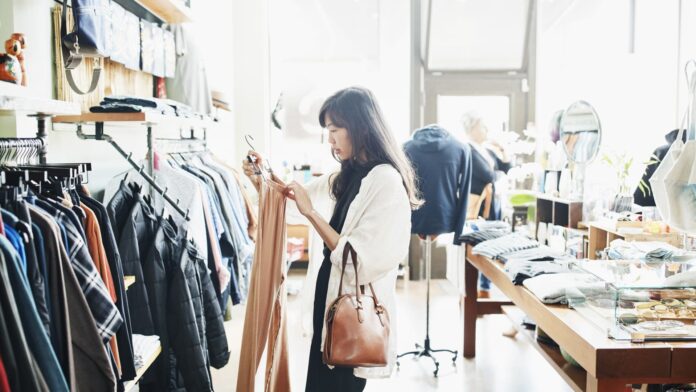 With inflation still hovering near 40-year highs, it’s getting harder for workers across all income levels to make ends meet.

The Consumer Price Index, a key inflation metric, increased 8.3% in April from a year ago, according to the latest data from the U.S. Department of Labor. Although it was down slightly from the March peak, it still marked the largest jump since the summer of 1982.

While wage growth is high by historical standards, it isn’t keeping up with the increased cost of living.

When wages rise at a slower pace than inflation, paychecks won’t go as far at the grocery store or the gas pump — two areas of the budget that have been particularly hard hit.

More from Personal Finance:
The job market is still hot — for now
25% of Americans are delaying retirement due to inflation
How to pay for college after a financial setback

As of April, 61% of consumers said they are now living paycheck to paycheck, according to a LendingClub report.

Even top earners are stretched thin, the report found. Of those earning $250,000 or more, 36% said they live paycheck to paycheck.

“Earning a quarter of a million dollars a year is more than five times the national median and is clearly high income,” said Anuj Nayar, LendingClub’s financial health officer. “The fact that a third of them are living paycheck to paycheck should surprise you.

“These high-income earners have an average FICO score of 758,” Nayar added. “They are creditworthy but they have higher financial obligations and are more likely to leverage their capital to finance their lives.”

Consumers who are struggling to afford their day-to-day lifestyle tend to rely more on credit cards and carry higher monthly balances making them financially vulnerable, the survey said.

I’ve seen households of all means fall into this trap.

“If the issue is a result of spending — or overspending — consider following the 50-20-30 rule,” he advised.

“With this rule of thumb, you allocate your after-tax income as follows: 50% on needs, 30% on wants, and allocate the remaining 20% to savings and/or debt reduction, such as paying off a credit card.”

Overall, credit card balances rose year over year, reaching $841 billion in the first three months of 2022, according to a separate report from the Federal Reserve Bank of New York.

At this rate, balances could soon reach record levels amid higher prices for gas, groceries and housing, among other necessities, according to Ted Rossman, a senior industry analyst at CreditCards.com.

Anyone with revolving debt will also see the annual percentage rate on their credit card head higher as the Federal Reserve hikes interest rates to try and tamp down rising prices.

What to do on the island of Jersey? Beaches, food, hotels and tunnels