HomeUSAWhat to assess for the rest of 2022
USA 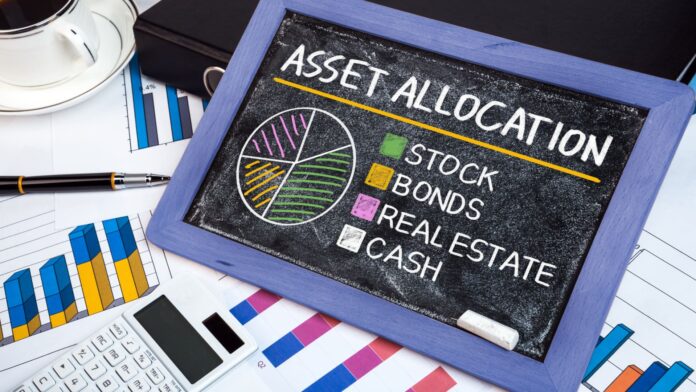 With remarkably high levels of uncertainty surrounding the economy and peak inflation, more investors are looking to reallocate their assets in the second half of the year.

“The good news is a good portion of the multiple compression I think is behind us due to expectations for higher inflation,” Jason Trennert, chairman and CEO of Strategas Research Partners, told CNBC’s Bob Pisani in an interview Monday on “ETF Edge.”

“The bad news is that I’m not sure we’ve seen the earnings adjustment that people are anticipating,” he added.

The estimated earnings growth rate in the second quarter for the S&P 500 is 4.1%, revised lower from 5.9%, according to FactSet. If the 4.1% actual growth rate holds firm, it would be the lowest reported since the fourth quarter of 2020.

“We’re more in the ‘soft landing’ camp, although history is not really on our side with that,” Trennert said. “It’s very hard for the Fed to pull off a soft landing once inflation has gotten away from it.”

“We focus on what we think are the biggest drivers of stock price at any given time and do our own quantitative analysis to pick stocks to play those themes,” he said.

The four themes of the SAMT ETF are longer inflation, quantitative tightening, cyclical defensives and de-globalization.

“In typical recessions, reported earnings fall about 30%,” Trennert said. “The good news is that you’ve got pretty tight labor markets, you’ve still got an easy Fed, and you’ve still got a lot of excess savings in terms of consumers and corporations.”

Despite a down year for the S&P, ETF inflows have remained resilient. According to FactSet data, $3 billion entered U.S.-listed ETFs during the week ended July 8, pushing year-to-date inflows up to $311.1 billion.

“That’s going to continue, the investors have spoken,” Bruce Lavine, CEO of Nightshares, said in the same interview. “The markets will be kind of shaky for a little while, but when they respond you’ll probably see record flows into ETFs.”

As for SAMT, its largest holdings include a lot of commodity heavyweights, like petroleum and steel. But the U.S. dollar, which hit a two-decade high on Thursday, makes up nearly 3% of the ETF. Trennert said that the currency’s gains along with the Federal Reserve’s moves to fight inflation give the U.S. a leg up compared with peer central banks.

“Certainly, the Bank of Japan and the ECB are way behind the United States,” Trennert said. “And they’re taking a big gamble, it seems to me. A weaker currency on their part helps their exports, but it provides a real risk to their consumers.”

5 things to know before the stock market opens Thursday, September 8

Elon Musk says offering is ‘3 or 4 years’ away