Why hearing aids are so expensive 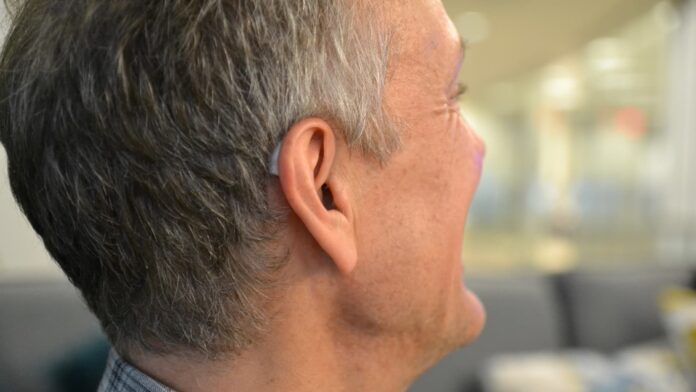 An estimated 48 million Americans have some form of hearing difficulty, according to the Hearing Loss Association of America. But only about 20% of people who would benefit from a hearing aid use one.

Traditionally, they have been costly. A typical pair of hearing aids in the U.S. goes for between $2,000 and $8,000, including fitting fees and follow-up services. But a recent ruling by the Food and Drug Administration allowing for the sale of over-the-counter hearing aids could improve access for millions.

The new devices, for adults with mild to moderate hearing loss, cost as little as $199 and can be purchased at retailers such as Best Buy, CVS and Walmart.

Starkey, one of the world’s largest hearing aid manufacturers, says it has plans for an over-the-counter offering, too. Its device, called “Start Hearing One,” will be released toward the end of 2022 and cost $899 a pair.

Stavros Basseas, co-founder and chief technology officer of manufacturer Sound World Solutions, said, “The hope is that in this country the new category will have a tremendous effect in lowering the price, not only for the over-the-counter hearing aids, which will be low, but for also the traditional hearing aids.”

So why are hearing aids so costly, and what impact will over-the-counter devices have on people with impaired hearing?

Watch the video to learn more.

Share
Facebook
Twitter
Pinterest
WhatsApp
Previous article
How phone scammers tricked Americans out of tens of billions of dollars in 2022
Next article
Warren Buffett’s equity portfolio is concentrated in just 5 stocks. Here’s what they are
RELATED ARTICLES
USA

Trump lashes out at DeSantis and Youngkin

YouTube says it will crack down on abortion misinformation