HomeTechnologyZendesk to be acquired by investor group for $10.2 billion
Technology

Zendesk to be acquired by investor group for $10.2 billion 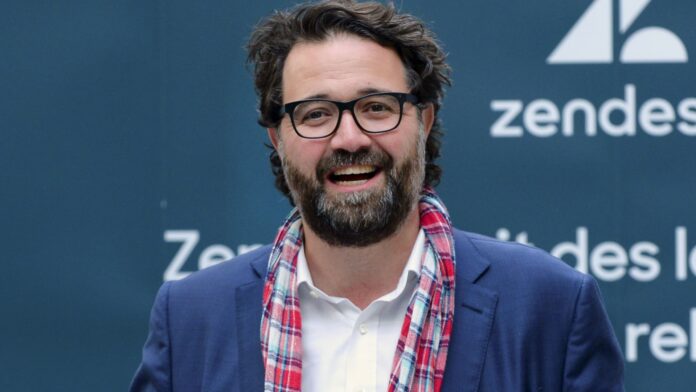 Customer experience software company Zendesk agreed to be acquired by an investor group in an all-cash transaction valuing it at around $10.2 billion, the company announced Friday.

The deal, led by investment firms Permira and Hellman & Friedman, will give shareholders $77.50 per share, a premium of about 34% over the company’s closing stock price Thursday, according to the release.

Shares were up about 27% on Friday.

The investment firms plan to take Zendesk private once the deal closes. Also included in the investor group is a wholly owned subsidiary of the Abu Dhabi Investment Authority and GIC.

Zendesk’s board unanimously approved the deal, which it expects to close in the fourth quarter of this year, the company said.

Trump agrees to give financial records to House Oversight Committee