5 things to know before the stock market opens Tuesday, June 7 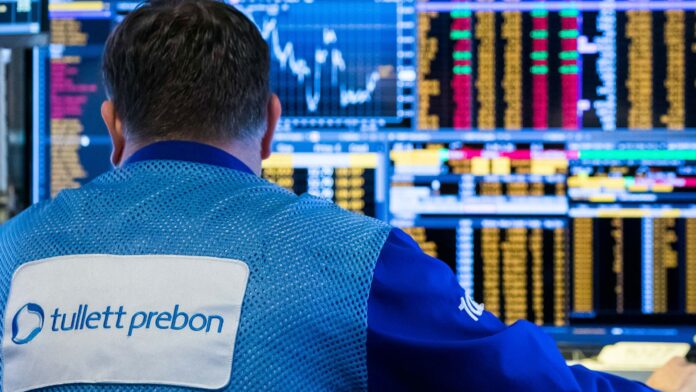 Here are the most important news, trends and analysis that investors need to start their trading day:

2. Target shares sink after the retailer warns about earnings

Target warned Tuesday that earnings will take a short-term hit as the retailer marks down unwanted items, cancels orders and takes aggressive steps to get rid of extra inventory. Target anticipates its operating margin rate for the fiscal second quarter will be around 2%. That’s lower than the outlook it gave less than three weeks ago when it reported a wider fiscal first-quarter earnings miss, which sent the stock down roughly 25% in its worst single-day performance on Wall Street since 1987.

The Kohl’s logo is displayed on the exterior of a Kohl’s store on January 24, 2022 in San Rafael, California.

Kohl’s shares surged nearly 10% in Tuesday’s premarket, the morning after the department store chain said it entered into exclusive sale negotiations with the retail holding behind The Vitamin Shoppe and Pet Supplies Plus. Franchise Group is proposing to buy Kohl’s for $60 per share, a more than 40% premium to Monday’s close. Franchise Group is working with Oak Street Real Estate Capital to finance the deal mostly through real estate, according to a person familiar with the matter.

4. Yellen to kick off two days of Capitol Hill testimony on inflation

Janet Yellen, US Treasury secretary, delivers the “Tommaso Padoa Schioppa” lecture at the Brussels Economic Forum in Brussels, Belgium, on Tuesday, May 17, 2022.

Ahead of Friday’s read on May consumer prices, inflation takes center stage on Capitol Hill this week as Treasury Secretary Janet Yellen testifies before a Senate panel Tuesday and a House panel Wednesday. Yellen, a former Federal Reserve chair, faces tough questions about how the Biden administration has handled the economy after she was wrong about inflation being transitory. Forty-year high inflation has pushed the national average for a gallon of gas to another record, just 8 cents shy of $5, according to AAA.

Sens. Kirsten Gillibrand, D-N.Y., and Cynthia Lummis, R-Wyo., on Tuesday unveiled a bipartisan bill to create a regulatory framework around crypto. The Lummis-Gillibrand bill, the product of months of Capitol Hill collaboration, amounts to classifying the vast majority of digital assets as commodities. The Responsible Financial Innovation Act would empower the Commodity Futures Trading Commission to regulate most existing digital assets. Both Lummis and Gillibrand want to work to develop their respective states into blockchain and crypto havens.

Rents are now rising at the slowest pace in 19 months