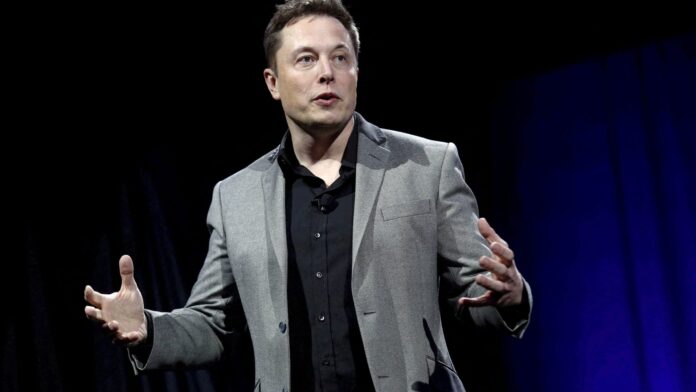 2020 changed economy in ways we can’t understand yet

Euro trades at two-decade low against dollar, and it could slide further