HomeBusinessAMC's comeback during the pandemic and streaming wars
Business

AMC’s comeback during the pandemic and streaming wars 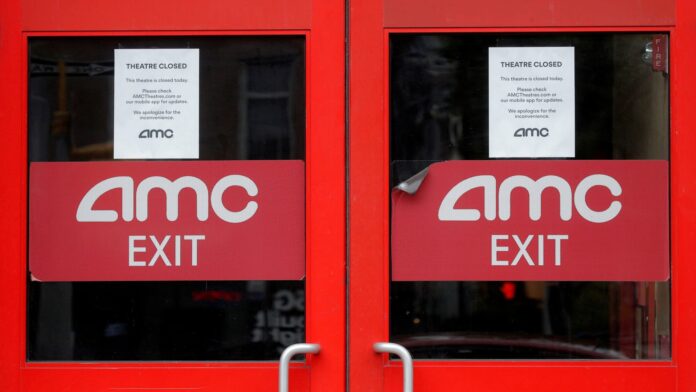 Movie theaters across the U.S. and worldwide were dealt a massive blow over the past two years.

Film studios scrambled to reshuffle movie release dates and secure deals for other distribution avenues, and movies intended for the big screen ended up on streaming sites.

As the pandemic escalated, film studios tried solidifying their streaming services and shoring up subscribership. AMC Entertainment and other major theater chains in the U.S. were heavily impacted by this change. Small, independent theaters closed permanently, and some bigger chains shuttered theaters for months. According to the National Association of Theatre Owners, roughly 1,000 screens out of 42,000 closed during the pandemic.

For AMC, the situation became chaotic. The theater chain was virtually out of cash and nearly bankrupt when the 2021 “meme stock” movement possibly saved the company.

Despite more than two years of anemic box-office attendance, a lack of movies debuting on the big screen, and shorter exhibition windows, AMC is looking to avoid the onslaught of competition from streamers and make the comeback it needs.

Watch the video above to learn more about how AMC is staging a comeback through the pandemic and at the center of the streaming wars.

Rates raised by three-quarters of a percentage point