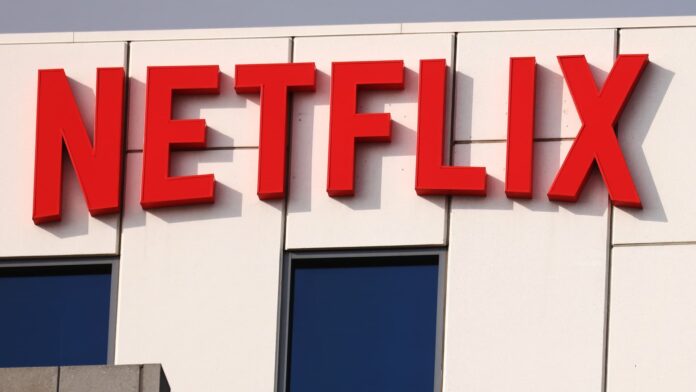 Netflix is on track to report another weak quarter as rising competition results in a big hit to subscribers, Barclays said. For the second quarter, Barclays anticipates a 2.8 million subscriber loss compared with Netflix’s anticipated 2 million loss. Meanwhile, recent credit card data from the bank suggests U.S. subscribers fell roughly 1% month-over-month in both April and May. “Despite the return of some of its highest rated and most popular shows however, the overall average quality of Netflix releases in Q2, especially for TV shows, was sequentially weaker even as volume of releases appeared to be higher vs Q122,” wrote Kannan Venkateshwar. Most notably, the second quarter included the release of the first half of the fourth season of “Stranger Things.” Still, daily active user growth in the U.S. and Canada dipped into the negative in May, Venkateshwar said. “In our opinion, Netflix may need to rebalance its content mix a bit more towards quality, especially given competitive offerings from Disney , Apple , HBO and Amazon ,” Venkateshwar said as upcoming prequels on Amazon and HBO could create steep competition for the streaming giant in the third quarter. HBO will debut its “Game of Thrones” prequel, “House of the Dragon,” on Aug. 21. Two weeks later, Amazon Prime will release “Lord of the Rings: The Rings of Power.” Shares of Netflix have plummeted more than 69% since the start of 2022 as the company shows signs of a growth slowdown in an increasingly competitive streaming market. In April, the stock cratered 35% in one day after it reported a loss in subscribers for the first time in over a decade. Barclays believes further downside is ahead for the stock. It said shares are expensive, trading at 11.4 times 2023 EBITDA. By comparison, Google and Meta Platforms are trading at 10.3 and 6.8 times. The bank cut Netflix’s price target to $170 a share from $275, or a potential 8.5% drop from Tuesday’s closing price. — CNBC’s Michael Bloom contributed reporting

UN says the global food crisis is about affordability, not availability

The planet’s use of coal slated to hit all-time high this year: IEA