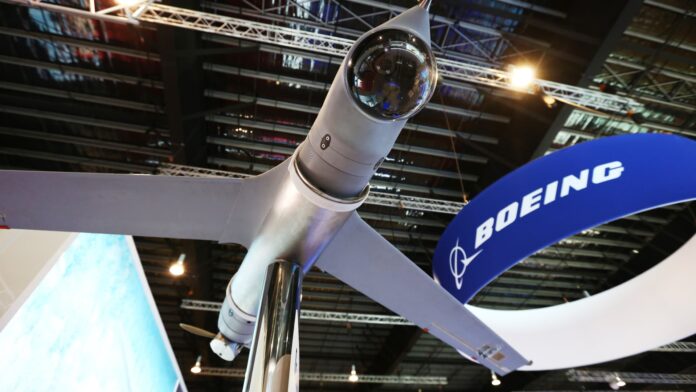 Ukrainian soldiers stand on their tank at the front line in the Donetsk region on August 19, 2022, amid Russia’s invasion of Ukraine.

The announcement of the upcoming military aid package, the 19th such installment, comes as Ukraine celebrates 31 years of its independence from the Soviet Union.

“The United States of America is committed to supporting the people of Ukraine as they continue the fight to defend their sovereignty,” Biden said in a statement, acknowledging Ukraine’s Independence Day. He added that that approximately $2.98 billion “will allow Ukraine to acquire air defense systems, artillery systems and munitions, counter-unmanned aerial systems and radars to ensure it can continue to defend itself.”

The latest security assistance package is unlike presidential drawdown authorities which authorize the delivery of weapons directly from U.S. arsenals.

Wednesday’s package of nearly $3 billion is authorized through the Ukraine Security Assistance Initiative, or USAI, which uses funds appropriated by Congress. The USAI finances America’s defense industry to scale up arms production.

“This announcement represents the beginning of a contracting process to provide additional priority capabilities to Ukraine in the mid-and long-term to ensure Ukraine can continue to defend itself as an independent, sovereign and prosperous state,” wrote Pentagon press secretary Air Force Brig. Gen. Pat Ryder in a statement.

New to this security package is the Vampire drone. It was not immediately clear how many the Pentagon would provide.

Earlier this month, Biden announced a presidential drawdown authority of $9.8 billion for Ukraine, the biggest weapons installment to come directly from U.S. stockpiles. So far, the U.S. has committed more than $13.5 billion in security assistance to Ukraine since January 2021.