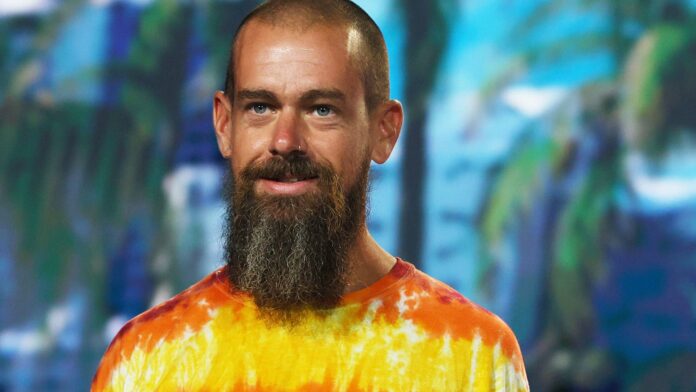 Jack Dorsey creator, co-founder, and Chairman of Twitter and co-founder & CEO of Square arrives on stage at the Bitcoin 2021 Convention, a crypto-currency conference held at the Mana Convention Center in Wynwood on June 04, 2021 in Miami, Florida.

Here’s how Block did versus Refinitiv consensus expectations:

Block, formerly known as Square, said in a letter to shareholders that its company showed strong growth, even as other payment companies have warned about upcoming slowdowns due to macroeconomic effects.

Its Cash App business reported $774 million in gross profit, a 51% year-over-year rise, according to Block. The company said that there were over 18 million people actively using its Cash debit card in September, up 40% year-over-year.

Analysts tend to focus on Block’s gross profit instead of its top-line results because it has bitcoin and buy-now-pay-later businesses that have small margins. Block said it made $37 million from Bitcoin sales during the quarter on $1.76 billion in gross sales.

Block said it registered a bitcoin impairment loss of $2 million during the quarter related to Bitcoin it bought in late 2020 and early 2021. Block still holds $156 million worth of bitcoin, based on its price at the end of September.

Why Bernstein is worried about Apple going into September quarter earnings