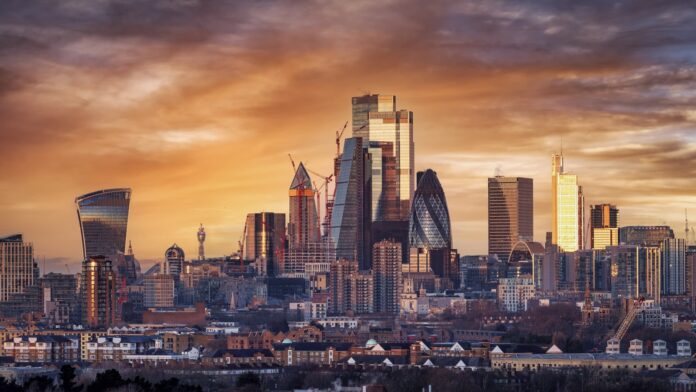 Companies need regulation and greater accountability to ensure they’re meeting goals related to sustainability, according to the CEO of SDG Monitor, a firm focused on measuring performance in that area.

Speaking during CNBC’s Sustainable Future Forum on Friday, Tuuli-Anna Tiuttu argued that CEOs and management needed to be “accountable” when it came to the sustainability goals they’d set.

Their long-term goals also needed to be broken down into “short-term actions” that were “more concrete and realistic to do and achieve,” she added.

While such commitments draw attention, actually achieving them is a huge task with significant financial and logistical hurdles. The devil is in the detail and goals can often be light on the latter.

While many big firms are now posting details of their emissions and progression on goals, establishing a uniform set of criteria that all can adhere to and measure their efforts against represents a significant challenge.

During her conversation with CNBC, SDG Monitor’s Tiuttu was asked what specific kind of regulation was required to galvanize opinion and get businesses and industries moving.

“Absolutely … regulation is needed, that is what I think,” she said. “Because we don’t know how the companies are doing currently in their sustainability agendas,” she told CNBC’s Steve Sedgwick.

“Are they on track? Are they … behind? Maybe they’re ahead [in moving] towards their targets? That is something that we don’t know because without regulation, everybody is doing their own thing and it’s quite a wild, wild west out there.”

This, Tiuttu said, created “a lot of cherry-picking, maybe greenwashing as well, because … they are not necessarily showing the performance and their data in a similar format that is recognizable.”

Greenwashing is a term that environmental organization Greenpeace UK calls a “PR tactic” used “to make a company or product appear environmentally friendly without meaningfully reducing its environmental impact.”

The debate surrounding it is becoming increasingly fierce, the charge often being leveled at multinational companies with vast resources and significant carbon footprints.

Expanding on her points, Tiuttu said regulation was required because “we need [these] … common shared practices, and we need data that is collected and calculated in a similar way from one year to the next.”

This would build up databases that would in turn start to show trends in performance, she explained. “And all of this is possible for the businesses to do.”

Russia’s war in Ukraine has gone on for 6 months: What next?