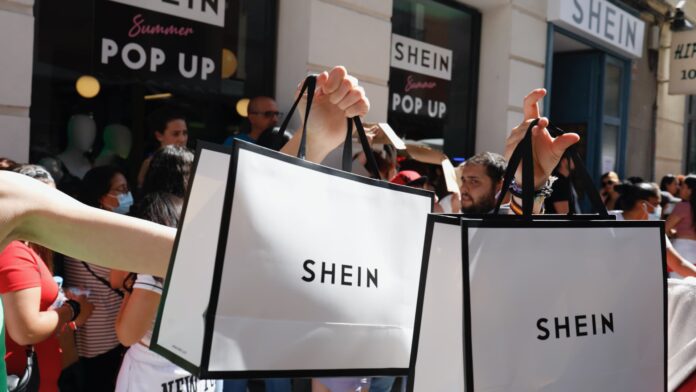 Chinese fast-fashion giant Shein hopes to do an initial public offering in the United States as soon as 2024, according to a report from Bloomberg, which cited people familiar with the matter.

Yet it faces environmental, social and governance, or ESG, concerns that could be an obstacle to an IPO, according to the report. Previously, Shein had sought a 2022 IPO in the U.S., according to Reuters.

Shein, which has a $100 billion valuation, has drawn scrutiny for its cheap product line that has been built on a fast and prolific production chain. A probe by Swiss watchdog group Public Eye said some of Shein’s manufacturers have been subjecting employees to dangerous conditions and 75-hour workweeks.

While these concerns have not dissuaded large investors such as Sequoia Capital China, IDG Capital, and Tiger Global Management, recent executive moves within Shein appear to focus on improving their ESG appearance in preparation for a public offering, according to Bloomberg.

Critics still take issue with Shein garments short-term wearability, and the criticism has spread to fast-fashion more broadly. A 2019 World Bank report stated that the annual number of new garments produced had doubled from the 50 billion produced in 2000.

Read the full story at Bloomberg.

Trump office not held in contempt of court despite DOJ bid