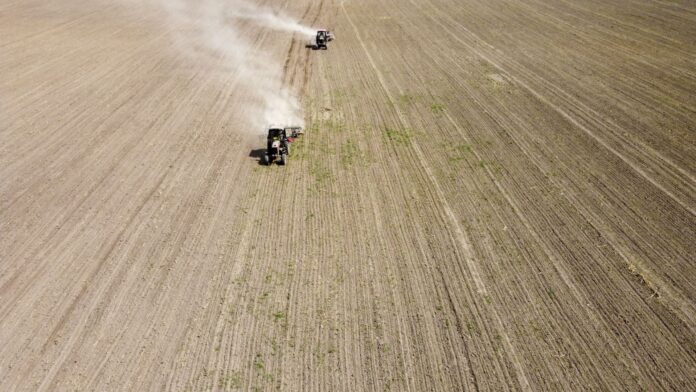 Analysts at Wells Fargo say now is the time to shift away from 25 stocks in a “re-opening portfolio” that benefited as the economy recovered following Covid, companies such as Darden Restaurants and Bath & Body Works, downgrading the group to neutral from bullish. In their place, Wells is now highlighting a batch of defensive names, such as Verizon , McDonald’s and Coca-Cola , whose prices are less volatile and that stand to gain when the next recession rolls around. If history is any guide, the stocks in Wells Fargo’s proposed “Recession Portfolio” will probably grow in importance and become a bigger and bigger part of the S & P 500, the bank says. While the weightings of the S & P 500’s more defensive sectors “have bounced off of their recent lows, history suggests there is still material scope for further increases,” in industries such as utilities, pharmaceuticals, consumer staples and low-volatility stocks generally, analysts led by Christopher Harvey wrote Tuesday. Wells Fargo’s base case now calls for an economic hard landing as hawkish Federal Reserve monetary policy and risk-averse investors combine to tip the economy into recession. Stocks will only “find a bottom when the market believes Fed hikes will begin to decelerate.” In this environment, Wells’ recommended strategy is to screen for long ideas, find the five stocks with the lowest price volatility in each of the S & P 500’s 11 industry sectors and give each of them an equal weighting of 1.8% in a model portfolio. The list below shows the one stock Wells found with the largest market capitalization among the low-volatility names in each of the 11 S & P 500 sectors.

Cano Health is a buy