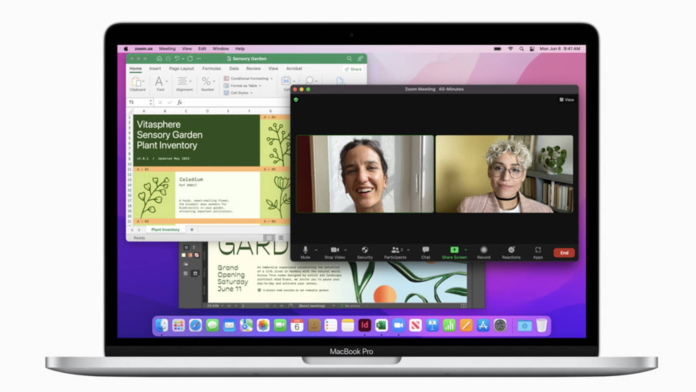 Apple‘s new 13-inch MacBook Pro with the next-generation M2 chip goes on sale Friday, June 17, and will begin arriving to customers and in stores on June 24. It starts at $1,299.

It’s the first computer to launch with the M2 chip, which was announced during Apple’s developer conference, WWDC, earlier this month. The new MacBook Air will also feature an M2 chip, but a release date for that computer hasn’t been announced yet.

The M2 chip offers improved graphics performance over the M1 with a 10-core GPU, or graphics processing unit, and can be configured with up to 24GB of memory for professionals who need to run lots of programs and tasks at the same time.

Still, the 14-inch and 16-inch MacBook Pro models can be configured with an M1 Pro or M1 Max chip and more storage, RAM, processing and graphics cores than the 13-inch MacBook Pro with M2, which means people who need even more power may be better off with those computers.

Aside from the chip, the computer is otherwise largely unchanged from its predecessor. It has the same screen, design and camera, for example, and it still has Apple’s Touch Bar, which isn’t available in the 14-inch and 16-inch MacBook Pros. It has the same battery life, too.

Election forecasts are fueling the rally, but stocks need to hit this level to win over the bears